The Financial Markets Authority has hit Australian owned crowd funding platform Equitise with a $7500 penalty for not filing financial statements on time. 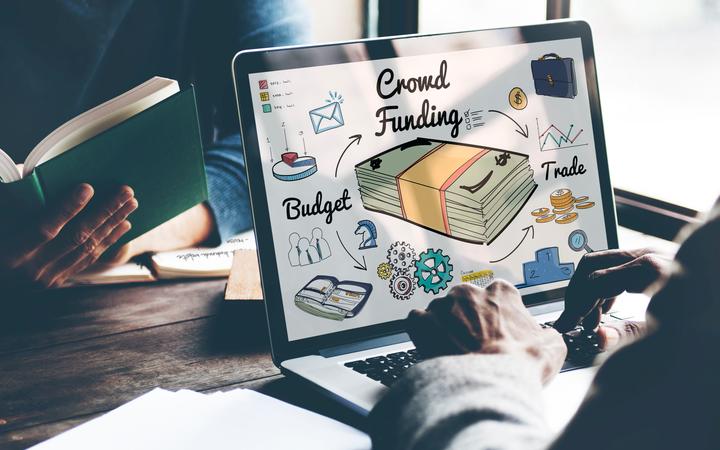 The regulator said Equitise should have filed last year's accounts by the end of October, but did not do so until late January.

The FMA said it was the third year in a row the company has been late filing various mandatory returns, which include its accounts, and annual reports on anti-money laundering procedures.

The authority's acting director of capital markets, Paul Gregory, said they have now asked Equitise to detail how it will ensure compliance, timelines and deadlines, and the officers in charge of the actions.

"Failure to file statements and reports can indicate wider issues, as with this case, so we decided a compliance action plan was proportionate to Equitise's pattern of breaches.

"If a satisfactory compliance plan is not provided to the FMA, the regulator may consider using formal regulatory tools, such as a direction order," Gregory said.

He said the accounts and reports were an essential way to understand how a firm was performing and meeting the conditions of its licence.

Equitise has been a registered financial services company in this country since 2014 and offers a platform for people to invest in early stage companies.