West Australian Liberal Ben Small has been forced to resign from the Senate after becoming aware he is a dual citizen of New Zealand. 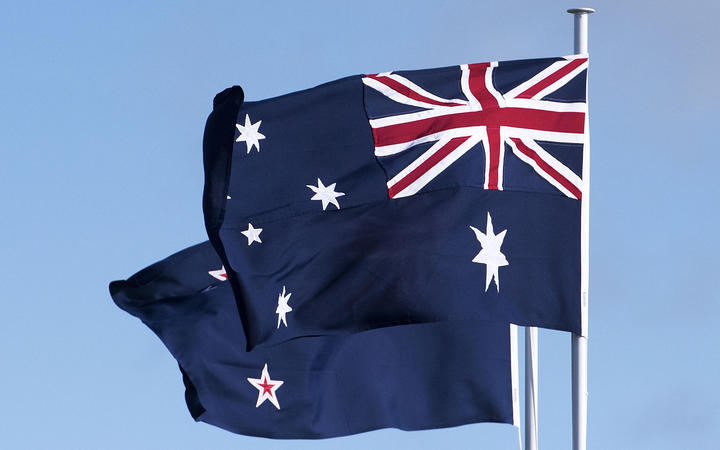 Under Section 44 of the Australian Constitution, federal politicians are ineligible to stand for election if they hold dual citizenship.

The rule resulted in the resignation of more than a dozen parliamentarians in 2017, including Deputy Prime Minister Barnaby Joyce.

Small wrote to the Senate president on Friday to advise him of his citizenship status, and then subsequently resigned.

Joining the Senate in 2020 to fill the casual vacancy created by Mathias Cormann's retirement, Small said he did not believe he was entitled to hold New Zealand citizenship.

Small was born in Perth in 1988 and, although his father was born in New Zealand, he was an Australian permanent resident at the time.

Small said up until now, he thought he was in the clear based on the laws that applied at the time of his birth.

"However, late last Wednesday, as part of preparations for the upcoming election, Liberal Party officials queried whether I may have an entitlement to New Zealand citizenship," Small said.

"Within 24 hours I took steps to engage with the New Zealand High Commission to clarify my status and subsequently renounced any eligibility or right to New Zealand citizenship that I had."

On Thursday, the New Zealand High Commission granted him a renunciation of any New Zealand citizenship rights.

Small said he would now hit the campaign trail and run as a Liberal candidate in the coming election.

"Now that any questions around my eligibility have been resolved, I look forward to continuing to campaign across WA as a candidate for the Senate and ensure the Morrison government can continue to implement our plans for an even stronger Australia," Small said.