A Covid-19 modeller says the size of an expected increase in cases over winter will depend on people's behaviour, waning immunity and the possible emergence of new variants. 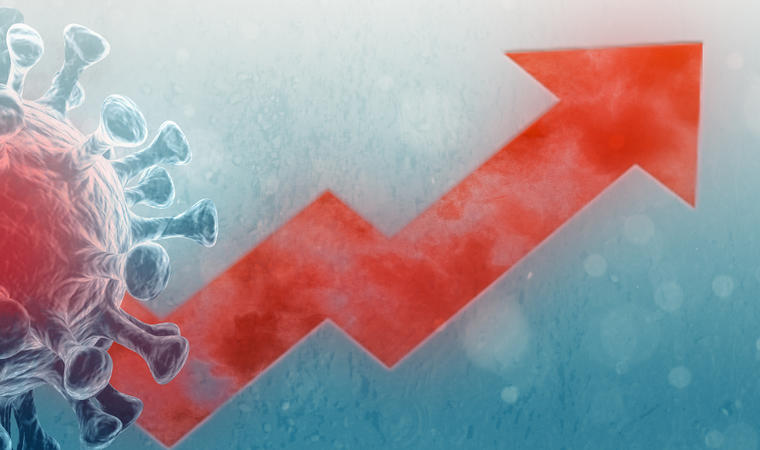 Dion O'Neale, from Te Punaha Matatini, said that people's immunity from vaccination and infection will be waning over the next few months.

"Both of those will be waning at about the same speed and as we move into winter that's going to be around when that immunity is lower combined with that seasonal effect so we'd expect to see case numbers to be going up then."

O'Neale said he expects cases to settle at about 1000 per day per million people for now, which almost reflects the situation in Auckland.

Auckland had 1456 infections announced today, but Canterbury was only 113 behind, with 1343 cases.

"Around one and a half thousand cases a day is where we expect us [Auckland] to plateau at the moment whereas Canterbury [is] close to that peak at the moment and over time we will expect to see them drop down to something that probably looks at a per capita similar daily case rate to what Auckland's got at the moment eventually."

Six hundred and thirty five people are in hospital and 18 are in intensive care or a high dependency unit.

Another 11 people have died, taking the total number during the outbreak to 477.

Capital and Coast DHB is still the most vaccinated region of the country with a booster rate of 81 percent.