Builder to stand for Act in Tauranga by-election

The Act Party has confirmed its candidate to stand in the Tauranga by-election as Cameron Luxton. 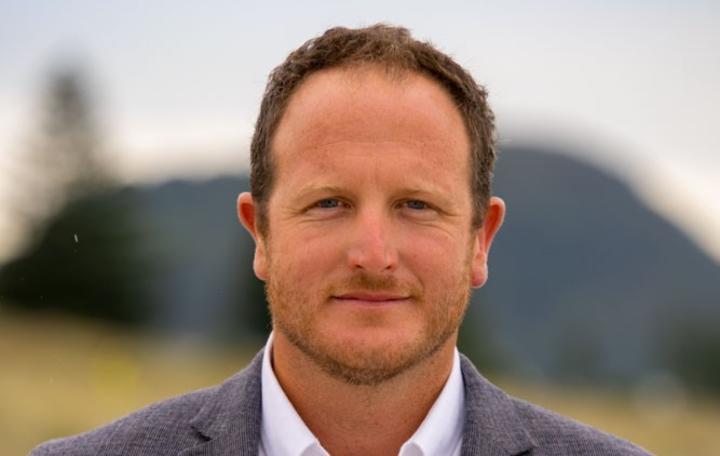 He's a self-employed builder who lives in Papamoa.

The by-election was sparked by the departure of National MP Simon Bridges and will be held on Saturday 18 June.

List MP Jan Tinetti will contest the seat for Labour.

National's still running its selection process with the final meeting to be held on Sunday 1 May.

In a statement, Luxton said as a builder and business owner, he understood the challenges Tauranga faces with infrastructure, and has watched as gang numbers "exploded".

"I'll be campaigning to introduce a GST sharing scheme with the council. Infrastructure is the biggest issue our region faces. Our Policy is estimated to deliver $1 billion every year nationwide to support local development enabling infrastructure. Councils that consent more, get more.

"Instead of forcing councils to come begging for special funds from the Government, ACT would provide an enduring and predictable solution for infrastructure funding."

"Act is in it to win it. The Act bus will be relocated to Tauranga, we've opened an office on Grey St and we plan to show why we're considered the strongest opposition voice in New Zealand politics. With Cameron in Parliament, we'll only be stronger."