The number of new community cases reported today has dropped to 6718, with 12 more deaths reported. 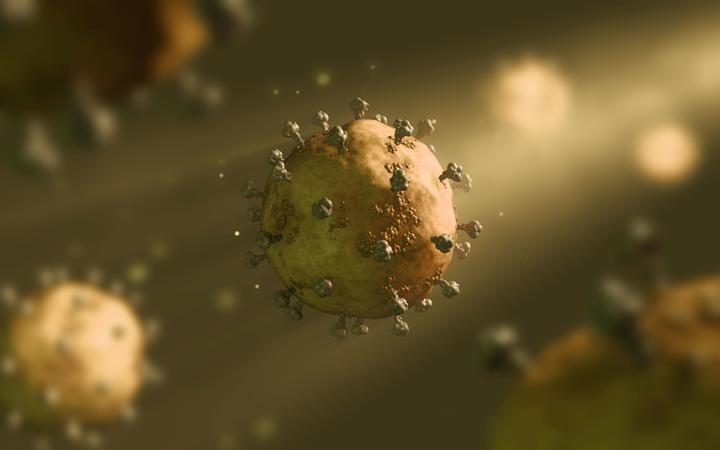 In today's statement, the Ministry of Health said there were 604 people in hospital, down from 635 yesterday, including 22 in ICU.

The ministry said the seven-day rolling average of new case numbers is now at 10,543, compared to 13,543 last Sunday.

"While it is encouraging to see case numbers continuing to drop, it is not unexpected as we generally see lower testing and reporting over weekends."

The deaths of 12 people with Covid-19 reported today include people who have died over the past 17 days.

There have now been 489 deaths of people with Covid-19 in New Zealand.

There were just 32 more cases reported in Auckland than in Christchurch today, with 1202 cases in the Auckland region and 1170 in Canterbury.

The ministry said 31 cases have also been identified at the border.

There were 8531 new community cases and 11 further deaths reported yesterday.