Significant changes have been made to the New Zealand Rugby board, with the appointments of former Governor General Dame Patsy Reddy and Dunedin-based lawyer Rowena Davenport. 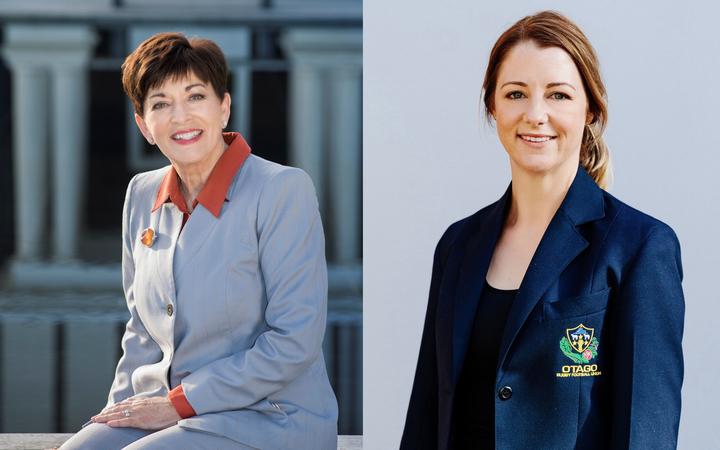 NZR confirmed the moves on Friday, lifting the number of women on the nine-person board from two to three.

It came at a time when issues with the women's game were in the spotlight, in the wake of the damning results of the Black Ferns cultural review.

NZR board chair Stewart Mitchell said the appointments would strengthen the board, but acknowledged the organisation still had work to do around gender diversity in governance.

"It is an area we are committed to, and the introduction of women like Rowena and Dame Patsy will only strengthen and enhance the administration and governance of our game.

"Their influence could not come at a better time as we head into a massive year for women's rugby."

Reddy served as New Zealand's Governor General from 2016 to 2021, following a career as a lawyer, director, and crown negotiator.

Davenport was the chief executive of Dunedin-based law firm Gallaway Cook Allan and recently finished her term as chair of the Otago Rugby Football Union (ORFU).

With the Rugby World Cup in Aotearoa looming later this year, Reddy said it was an exciting time to be joining the NZR board.

"I am sure this tournament will inspire a new generation of women and girls to play rugby.

"I look forward to contributing to a sport that has unified and enthralled New Zealanders from all walks of life for over 150 years."

Reddy was appointed by the Appointments and Remuneration Committee (ARC) and replaced former chair Brent Impey, who was not eligible for reappointment after serving four terms on the Board.

Davenport was nominated by ORFU and also selected by the ARC after Jennifer Kerr chose not to seek re-appointment.