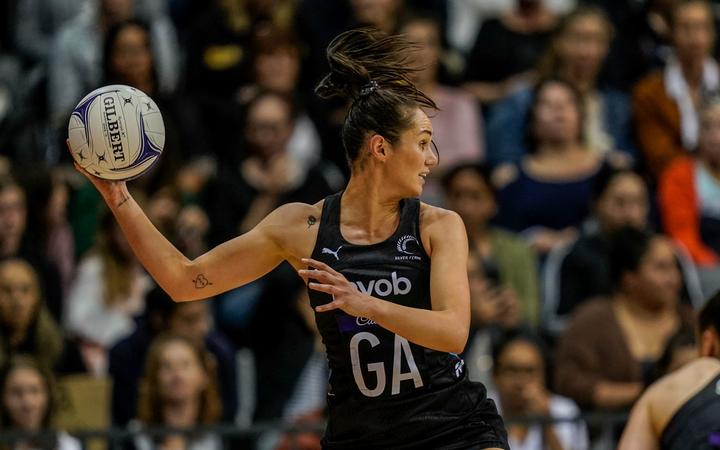 The national league's scheduled game this afternoon at 4.10pm between the Magic and the Southern Steel has been postponed under the league's Covid-19 match postponement policy.

Tomorrow afternoon's game between the Magic and the Northern Stars at 4.10pm will also be played at a later date.

League officials will release new dates when they become available.

That leaves fans without any national league action this weekend, however Monday night's game between Te Wānanga o Raukawa Pulse and the Southern Steel will be played as scheduled at 7.15pm at TSB Bank Arena in Wellington. 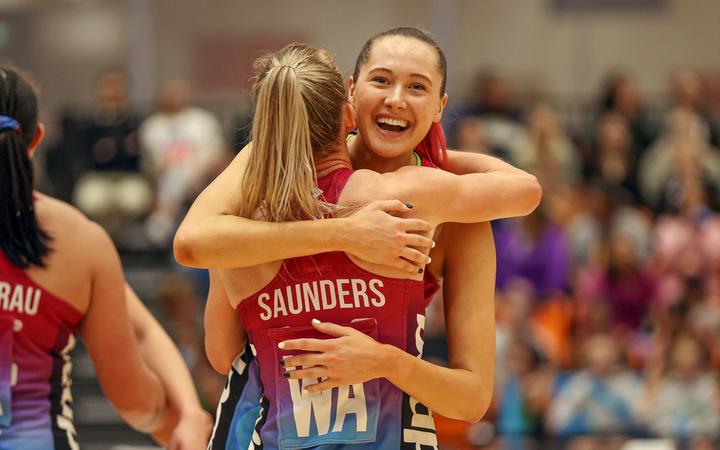 New fixture details have been confirmed for four previously postponed matches, in what has become a challenging year for many sports leagues.