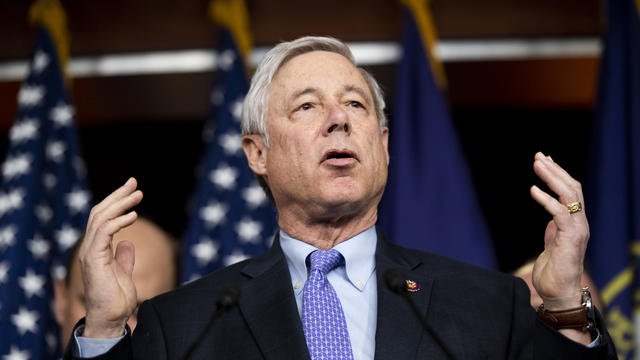 Longtime Michigan Republican Rep. Fred Upton, who voted to impeach President Donald Trump over the Capitol insurrection, announced Tuesday he will not run for a 19th term in Congress.
Upton, 68, is the fourth Republican who backed impeachment to not seek reelection, joining Reps. John Katko of New York, Anthony Gonzalez of Ohio and Adam Kinzinger of Illinois.
"Even the best stories (have) a last chapter. This is it for me," Upton said during remarks on the House floor.
In February, the moderate Upton had aired a campaign ad that seemed to signal he was more likely to run. The once-a-decade redistricting process pitted him against sixth-term Republican Rep. Bill Huizenga in the same GOP-leaning seat in the state's southwestern corner.
Trump recently endorsed Huizenga.
source: https://www.cbsnews.com/news/fred-upton-trumps-impeachment-announces-retirement/