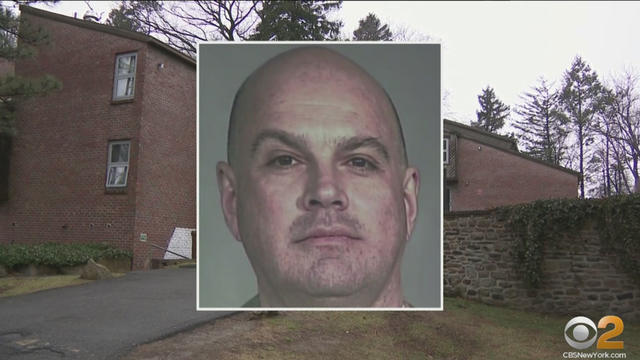 A jury began has begun deliberating in the trial of Lawrence Ray, an ex-convict accused of moving into his daughter's dorm at Sarah Lawrence College and manipulating her friends into a cult-like devotion to get free labor and millions of dollars. The trial was interrupted twice so Ray could go to a hospital.
Federal prosecutors said Ray started by charming his young victims, then turned to physical abuse and psychological torment to extort money, sex and other favors.
He tricked some into believing they had poisoned him, prosecutors said. One woman testified she was coerced into prostitution.
Although he did not testify, Ray maintained through his lawyers that he was falsely accused. If convicted, Ray faces a maximum sentence of life in prison.
The allegations against Ray attained public prominence with the 2020 publication of "The Stolen Kids of Sarah Lawrence," a New York magazine feature.
Jurors were set to resume work Wednesday after deliberating less than an hour. Ray, 62, is charged with racketeering, sex trafficking, conspiracy, forced labor and other crimes.
Federal authorities began investigating Ray after a lengthy article in New York magazine explored his relationship with students at Sarah Lawrence, a small, private liberal arts college just north of New York City.
At the trial, Ray was accused of spending nearly a decade manipulating a circle of his daughter's friends, who he met after moving into her dorm in 2010.
One of them testified that Ray encouraged her to become a prostitute and pay him sex work proceeds as compensation for having poisoned him. She said she paid Ray $2.5 million over a four-year period, giving him between $10,000 and $50,000 a week. When she testified, Ray became so ill that he was taken to a hospital.
Closing arguments concluded Tuesday before Judge Lewis J. Liman.
Ray's lawyer, Marne Lenox, contended on Monday that Ray was the victim, and that the young people he lived with were "storytellers" who had made him feel attacked and paranoid.
"Everyone was out to get him, Larry believed," Lenox said.
In a rebuttal summation, Assistant U.S. Attorney Danielle Sassoon criticized the defense for saying that multiple victims lied on the witness stand about their experiences.
The judge, though, told the jury that "each lawyer was just doing their jobs."
source: https://www.cbsnews.com/news/lawrence-ray-trial-sex-trafficking-sarah-lawrence-college-jury-deliberations/