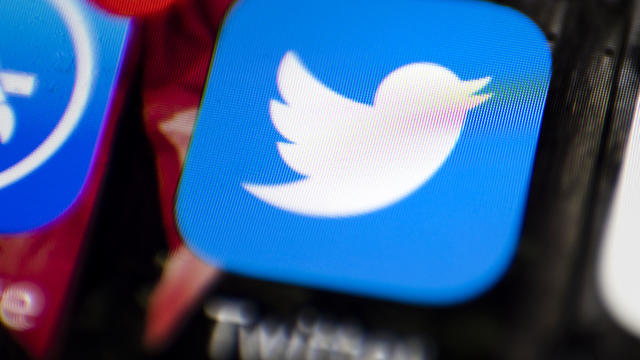 Twitter confirmed on Tuesday that the social media site is exploring adding an edit button. The company said it's been working on it since last year.
"We're kicking off testing within @TwitterBlue Labs in the coming months to learn what works, what doesn't, and what's possible," a tweet from the social media site's communications team said.
According to a video from the account, the edit button would appear in the dropdown menu on an already-published tweet, alongside the delete and pin buttons.
On April 1, which happens to be April Fools' Day, the Twitter's communications team tweeted "we are working on an edit button." The account retweeted it on Tuesday, adding "ps: we weren't joking."
Jay Sullivan, the head of consumer product at Twitter, also tweeted Tuesday about the possible change.
"Edit has been the most requested Twitter feature for many years," he said. "People want to be able to fix (sometimes embarrassing) mistakes, typos and hot takes in the moment. They currently work around this by deleting and tweeting again."
Sullivan warned, however, that "Edit could be misused to alter the record of the public conversation," and Twitter's goal is to protect "the integrity of that public conversation."
"Therefore, it will take time and we will be actively seeking input and adversarial thinking in advance of launching Edit," he wrote. "We will approach this feature with care and thoughtfulness and we will share updates as we go."
The announcement came one day after Tesla CEO Elon Musk disclosed that he owns a 9.2% stake in Twitter — making him the social media site's largest shareholder — and tweeted out a poll asking if users wanted an edit button. The Twitter Comm account wrote Tuesday that its decision was not based on the poll, however, earlier Tuesday, it was also announced that Musk was joining the social media company's board of directors.
Twitter founder Jack Dorsey, who stepped down from his role as CEO of the company in November 2021, has not publicly commented on the proposed edit button, but shared his support for Musk joining the board. "I'm really happy Elon is joining the Twitter board! He cares deeply about our world and Twitter's role in it."
Sophie Reardon is a News Editor at CBS News. Reach her at [email protected]
source: https://www.cbsnews.com/news/twitter-considering-edit-button-elon-musk/