Real Madrid saw off a stirring fightback from holders Chelsea to book their place in the semi-finals of the Champions League following a 3-2 defeat after extra time at the Santiago Bernabeu that sent them through 5-4 on aggregate. 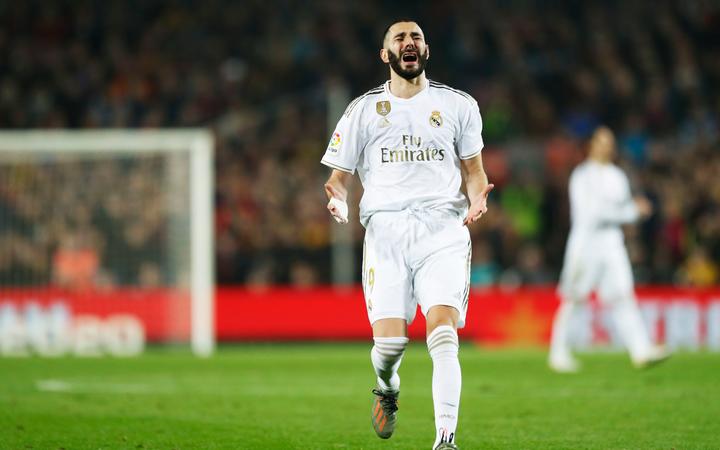 Chelsea had looked on course to complete an astonishing comeback after taking a 3-0 lead in their quarter-final second leg with goals from Mason Mount, Antonio Rudiger and an excellent individual effort from Timo Werner.

Yet the hosts came roaring back, with Rodrygo finishing from a superb pass by Luka Modric to level the tie 4-4 on aggregate and force extra time when Karim Benzema headed home to decide a remarkable encounter.

Real Madrid will now face either Manchester City or Atletico Madrid in the last four.

Meanwhile, underdogs Villarreal scored an 88th minute equaliser through substitute Samu Chukwueze to snatch a stunning 1-1 draw at Bayern Munich and advance to the semi-finals with a 2-1 aggregate win over the Germans.

Six-time European champions Bayern had equalled the score of the first leg in Spain last week when Robert Lewandowski drilled in off the post for the lead in the 52nd minute with his 13th goal of the competition this season.

But they failed to find the net again despite intense pressure in the second half and several missed chances.

Instead it was Villarreal, semi-finalists in 2006, who scored against the run of play with Chukwueze beating goalkeeper Manuel Neuer with a left-foot effort to silence the home crowd.