State Highway 1 in Levin is closed after two vehicles collided on Thursday afternoon. 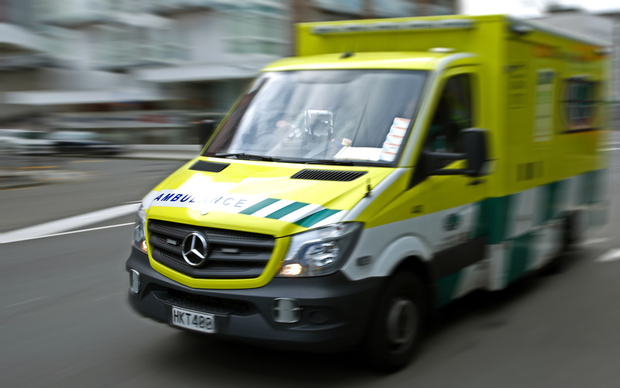 Motorists should expect delays and have been asked to avoid the area.

The police serious crash unit has been notified.