Coroner calls for review of traffic signage on rural roads

A coroner is calling for a review of the use of traffic signs and road markings at rural crossroads. 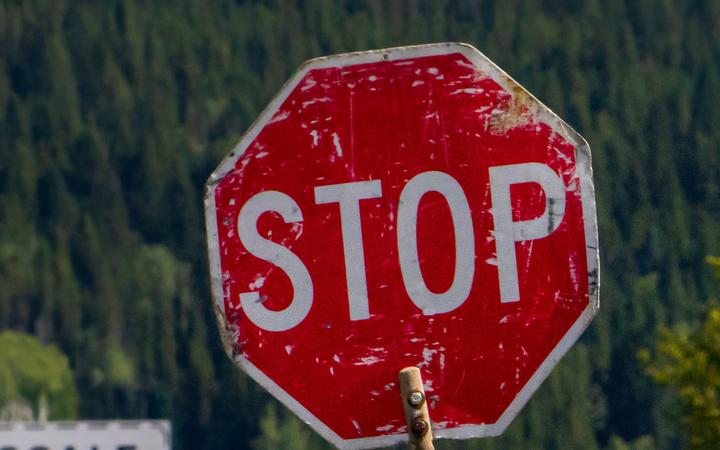 This follows the death of 30-year-old Chante Harmer and her two children, Wysdom Tapiata-Harmer (eight months) and Te Awanuiarangi Haami-Harmer (17 months), near Ashburton in 1 April, 2019.

The crash occurred at the intersection of Hepburn Road and Mitcham Road.

The speed limit on both roads is 100kmh.

Harmer drove into an intersection into the path of a utility vehicle.

The coroner's report, released on Tuesday, said she did not give way because she did not see the give way sign, the intersection or an approaching vehicle.

Coroner Marcus Elliott said the sign blended into the background.

The crash illustrated the danger that drivers on long, straight rural roads may not identify an upcoming intersection in time to stop, he said.

He wanted Waka Kotahi to review traffic signs at rural crossroads and identify any changes to improve safety.