Another top health boss is resigning - the fifth in the last three days. 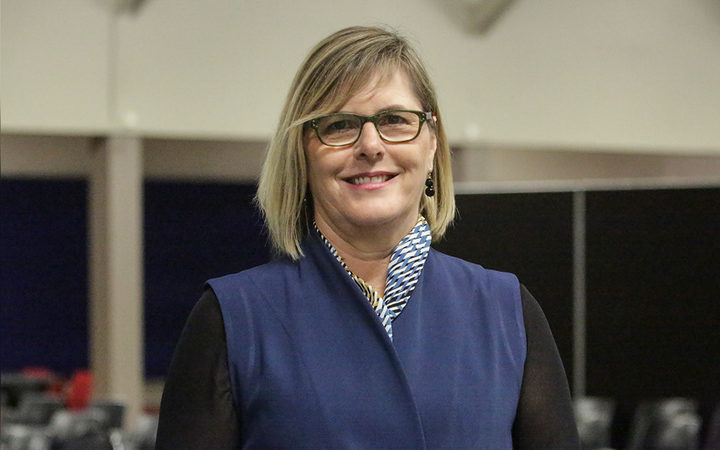 Kathryn Cook has been in her region's top health job for the last seven years. Photo: RNZ / Richard Tindiller

MidCentral health board chief executive Kathryn Cook, who has been in the role for seven years, is stepping down.

The health board covers Palmerston North and the surrounding area.

Cook is leaving at the end of June to spend more time with her family here and in Australia.

Both hosted their final media briefing together today.

Southern DHB chief executive Chris Fleming announced on Tuesday that he was also leaving his role.