The Warriors came from behind to secure a golden point 25-24 win against the North Queensland Cowboys in a nail-biting finish to the NRL game in Redcliffe. 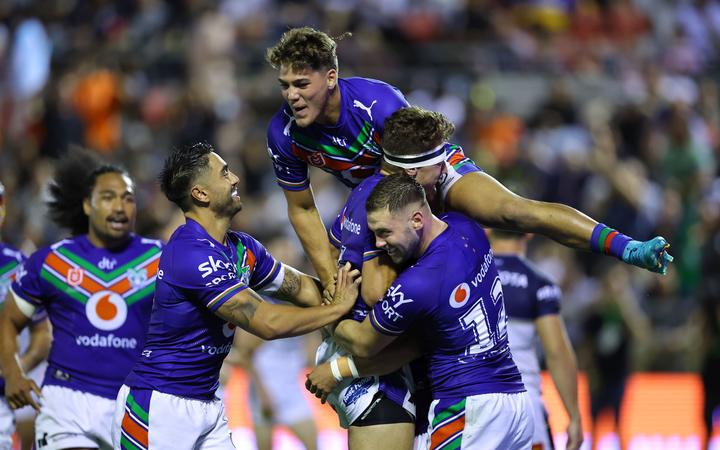 The Cowboys dominated the game but the Warriors kept fighting and Shaun Johnson kicked them to an unlikely victory.

Just before halftime, the Cowboys had an 18-6 lead but the Warriors were able to draw level at 24-all with 15 minutes remaining in the game.

Neither side could break the deadlock before the final siren so the match went to golden point for just the second time in Warriors history.

Johnson missed his first opportunity to kick a goal in extra time but nailed his second attempt to extend the Warriors' winning streak to three games.