Food price rises: 'No matter how you cut it, it's clear that NZers are paying too much'

The annual food price rise announced today confirms the need to "rein in the super profits of the supermarket duopoly", Minister of Commerce and Consumer Affairs David Clark says. 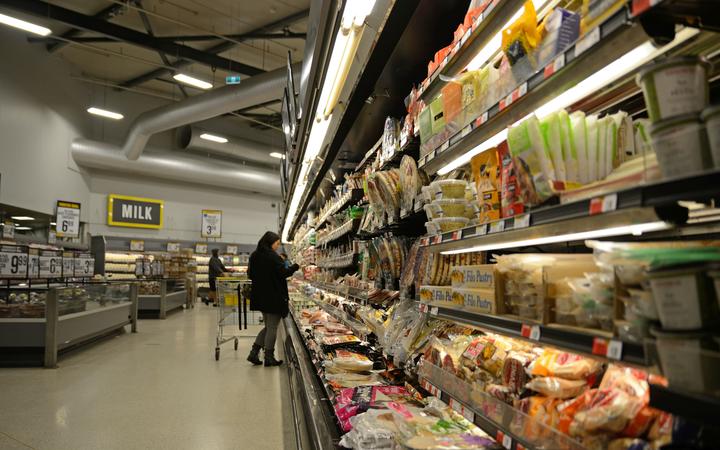 Food prices were 7.6 percent higher in March than the year before - the biggest annual increase in more than a decade.

"The March increase is above general inflation figures and highlights the role the grocery sector is playing in driving up prices," Clark said in a statement.

"Rising food prices is a global issue. Omicron, ongoing disruptions to global supply chains and Russia's invasion of Ukraine is putting pressure on prices in every country, but that is exacerbated here by the lack of competition at the checkout. And that is something we can act on. 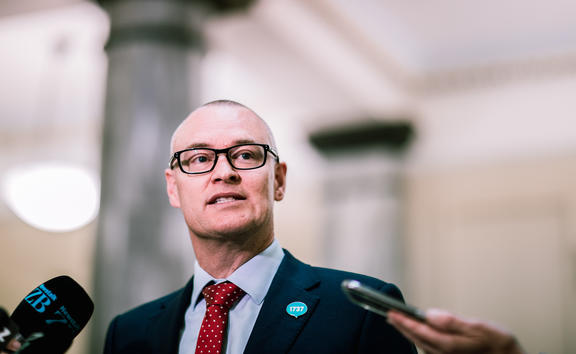 "Today's figures confirm the findings in the Commerce Commission's grocery market study that the supermarket duopoly is making profits at the expense of everyday New Zealanders."

Released in March, the commission's report into the $22 billion supermarket sector said competition in the industry was not working well for New Zealanders.

"Even at their conservative estimate, the market study found that the major grocery retailers were earning excess profits of around $1 million a day, well above what would be expected in a workably competitive market," Clark said.

"The average return of the major grocery retailers at over 12 percent was more than double the rate of normal return for grocery retailing in New Zealand of 5.5 percent.

"No matter how you cut it, it's clear that New Zealanders are paying too much for their food and groceries."

Clark told Checkpoint the Commerce Commission's recommendation that the government should look at banning covenants on supermarket land needed to be followed up on.

"The supermarkets have already accepted that they don't want to enforce those. Well, I want to make sure has the force behind it that it needs.

"A mandatory code of conduct for supermarkets, and particularly in the way they deal with the suppliers and how they present their prices to customers (is) something I think we need to look at as well.

"And having a regulator that oversees how the supermarkets work. And I think the final one I'd highlight is access to wholesale supply. That is one of the more powerful recommendations I see from the Commerce Commission and I think we need to dig into that."

National Party leader Christopher Luxon called on the government to rein in spending to help curb rising food prices and said it should not just rely on interest rates to control inflation.

There was a lot more the government could be doing, he said.

The figures made a mockery of the government's claim that inflation was caused by overseas factors, ACT leader David Seymour said.

Seymour said New Zealand was a food superpower producing enough food for eight-times the size of its population.

Prime Minister Jacinda Ardern said the government was exploring if it needs to go further than the recommendations of the Commerce Commission.

The government will announce its response to the Commerce Commission's supermarket sector report recommendations next month.

Recommendations on suppliers to major retailers: