Gisborne District Council will be without rural ward councillors at its next election following a Local Government Commission hearing, missing out on its preferred option. 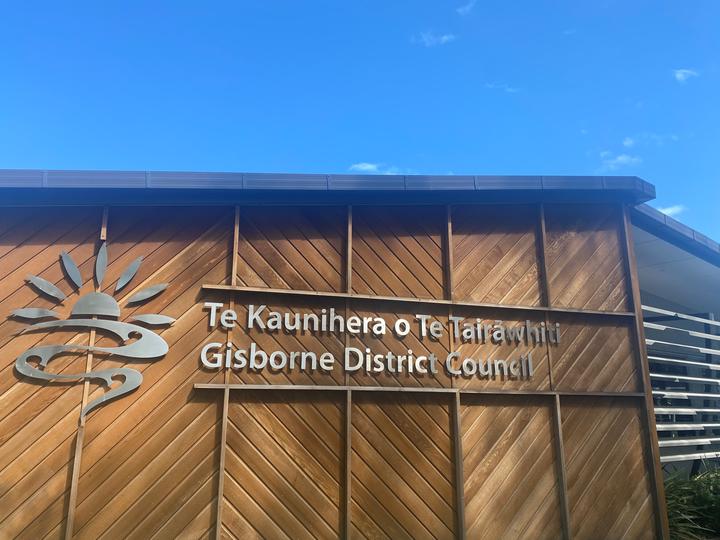 Gisborne District Council will lose its rural ward councillors at the next election following the outcome of a Local Government Commission hearing. Photo: LDR / Matthew Rosenberg

The decision was announced by the commission on Thursday, and comes three weeks after the council attended a hearing along with iwi partners and appellants.

Rural wards - there are four - will be dissolved entirely.

Gisborne Mayor Rehette Stoltz said she understood the rural communities would be disappointed by the decision, but said the council respected the commission's decision. 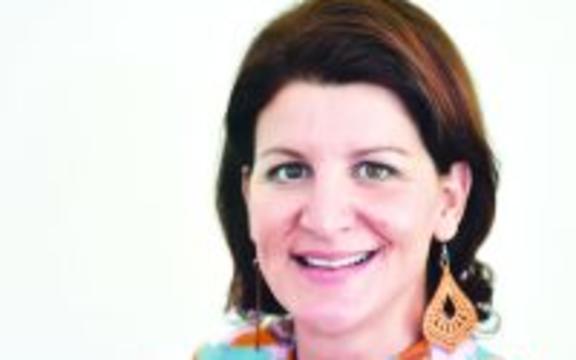 "That does not necessarily mean there won't be rural voices around the council table at the end of the year. With targeted campaigning and the use of the STV voting system, that can still be achieved."

The hearing was the final step in the council's representation review, a process that was triggered by a November 2020 decision to introduce five Māori ward councillors.

Although the introduction of Māori ward seats was guaranteed going into the March 17 hearing, the make-up of the remaining eight seats was still up for question.

In its determination, the commission said it acknowledged concerns over the potential loss of rural voice in a district-wide general ward, however, it was not convinced the council's final proposal was the best arrangement.

It said two significant changes in the district's electoral system had informed the review: the introduction of Single Transferable Voting (STV) and the division of the electoral population into Māori roll and general voters.

Because of those changes, a rural general ward guaranteed but also limited rural representation for general voters to two councillors.

"Conversely, a district-wide general ward in an STV electoral system provides a greater opportunity for effective representation for the rural population," the determination said.

The journey to Thursday's decision has been a long one for the council, beginning in August 2020 when it consulted with the community on establishing Māori wards.

Following a November 2020 decision to implement those wards, the council then consulted with the community on its initial proposal of how the council should be made up.

A common theme of the consultation was that electing councillors on a district-wide basis was the best guarantee for community representation. 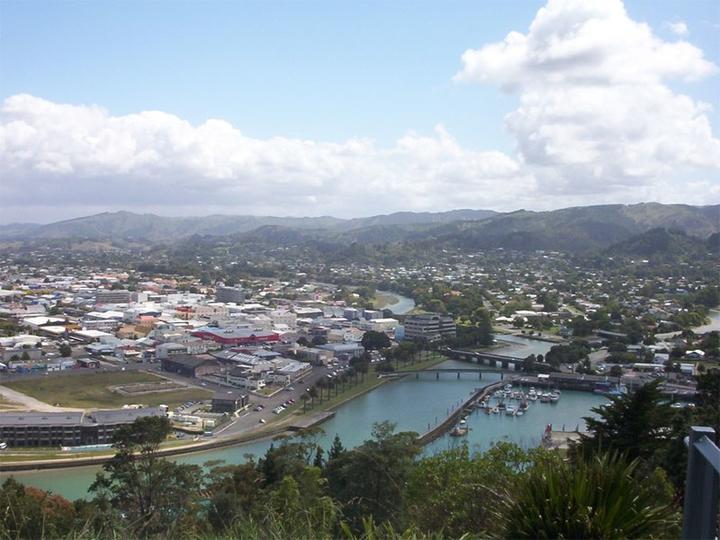 A key focus of those submissions was the need to retain specific rural representation.

Common sentiments included a fear the proposed rural ward was too large for two councillors, that Māori on the general electoral roll would struggle to secure representation in a two-member rural ward, and that the urban and rural division was "artificial".

Some of the points made by the appellants included a confidence in the council's ability to reach the farthest parts of the motu without needing rural councillors, and that a rural ward electing only two councillors disenfranchised Māori on the general electoral roll.

Appellant Manu Caddie told Local Democracy Reporting he was pleased with the outcome.

"It's good we can put the artificial divide between rural and urban residents aside and have our elected officials representing the whole region," he said.

Rural councillor Pat Seymour said rural townships and hinterland were a significant part of the district, and had potentially been left without a voice.

"Our townships and our industries will get together, I have no doubt, and make sure they elect rural people in the mix of those eight."

The changes will come into effect at the local body elections this year, set for

The district has been divided into wards based on a distinction between rural and urban communities since the council's establishment in 1989.