A leading human rights lawyer has been selected to lead the independent Inquiry into Historical Abuse at Dilworth School. 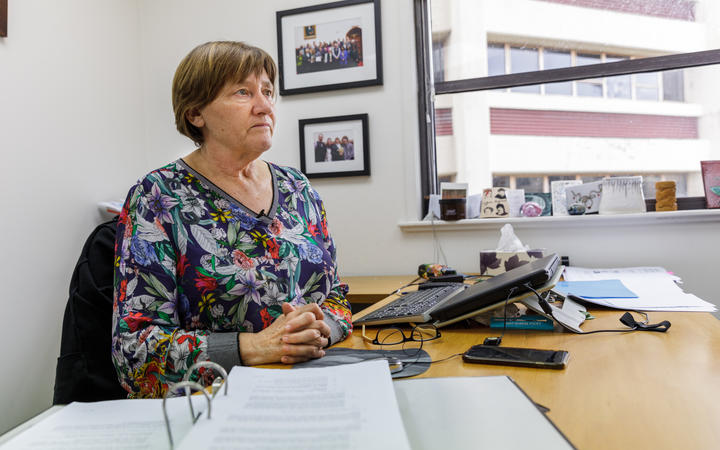 Frances Joychild QC was chosen by the Dilworth Class Action Group but is yet to be formally appointed by the Auckland school.

Joychild told RNZ she would not comment on the position until it was confirmed by the school.

However, Rachael Reed QC, acting on behalf of the class action group, said it was critical the inquiry was independent of Dilworth and it picked who would investigate over the school.

"Survivors of sexual abuse and their families deserve to know the full truth about Dilworth's role in allowing boys in its care to be sexually abused at Dilworth for more than four decades.

"This involves accessing and reviewing all records and questioning senior staff members, trust board members, past and present and any other affiliated organisation to fully understand what the school knew and what, if any, steps they took to cover it up."

Joychild was selected after notably representing a group of Lake Alice abuse survivors at the Royal Commission of Inquiry into Abuse in Care.

Reed said the lawyer and deeply respected advocate has the skills and expertise to lead a robust inquiry and has no connection to Dilworth.

"Survivors and their families can be confident an inquiry led by Ms Joychild QC would be conducted independently to uncover the full extent of what was allowed to happen, and by whom."

Last year the Auckland boarding school announced it would offer financial redress and last month said it was seeking feedback to shape the redress programme, and will soon launch an independent inquiry into the abuse.

Eleven men linked to Dilworth School have been charged over historical assault, totalling over 50 separate charges.

Three have pleaded guilty and two have been sentenced to prison.

Reed said the class action group had provided substantial feedback to Dilworth on the draft terms of inquiry and redress programme.

However, significant concerns were still held by the group and the survivors it represents.

Reed said the inquiry head must fully investigate the abuse and actions of the school, and not just rely on Dilworth to provide information.

"We look forward to receiving confirmation from Dilworth that Ms Joychild QC has been formally appointed to lead this inquiry and has the scope to set the terms of reference and investigatory powers to ensure the full truth is uncovered." 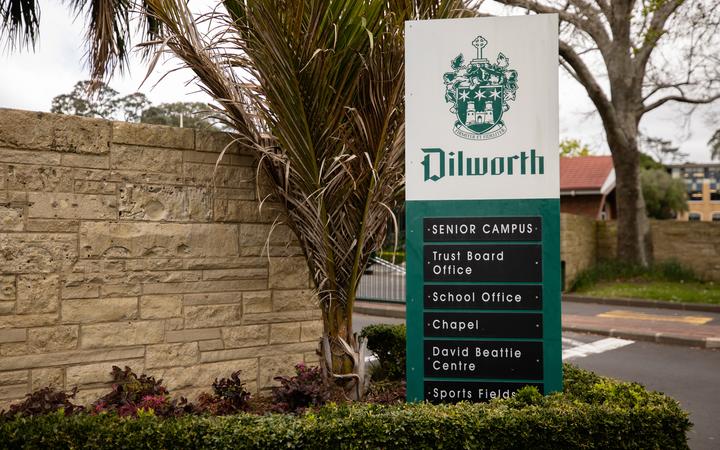