Gisborne Police have charged a man with attempted murder after another man was found in a ditch with life-threatening injuries. 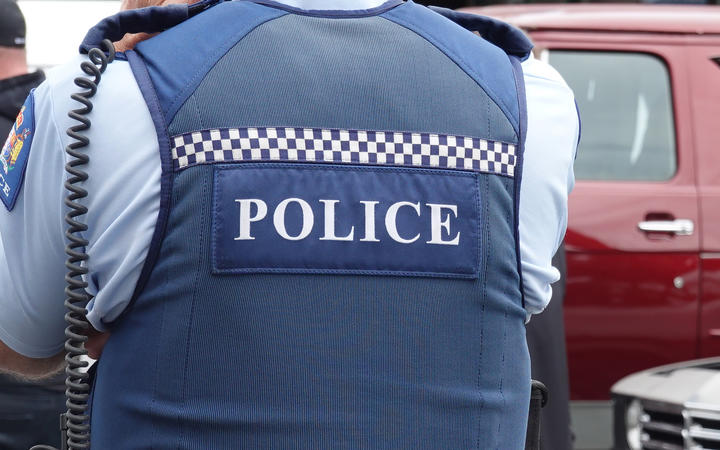 A 47-year-old man was found with life-threatening injuries in a ditch in Mahia on 1 March.

After an investigation, a 27-year-old Hawke's Bay man has been charged with attempted murder today, police said in a statement.

He will appear in Hastings District Court on 9 April.

"The investigation into this matter remains ongoing and police cannot rule out further arrests at this time," police said.

Anyone with further information which could assist can contact police on 105 and quote file number 220302/3743.

Information can also be given directly to Detective Sergeant Eric Hunter at the Gisborne Police Station.