Richest people in the world 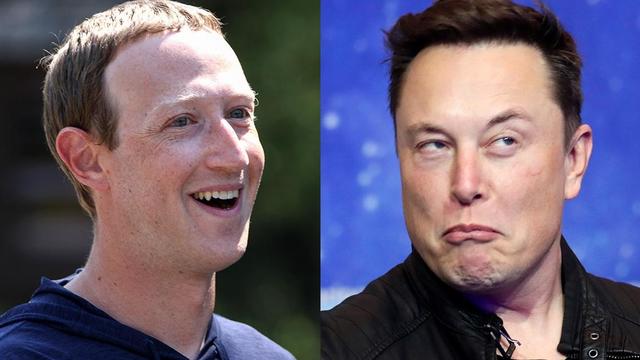 Who is the richest person in the world?
Extreme wealth can be extremely volatile; just look at the huge shifts reflected in the latest definitive list of the world's richest people. Two men have been booted. A few more have seen their fortunes plummet. But a large number of moguls also saw their wealth soar, even as income inequality grew more dramatic and a pandemic ravaged the world.
Every year, Forbes attempts to quantify and rank the world's richest people with its annual billionaires list. In April 2022, it released its latest rundown. Here's a countdown of the 20 richest people on the planet by net worth as of spring 2022, as well as a look at who was bounced from Forbes' 2021 list.
source: https://www.cbsnews.com/pictures/richest-people-in-world-forbes/