A bill discounting road user charges by 36 percent has passed its third reading in Parliament. 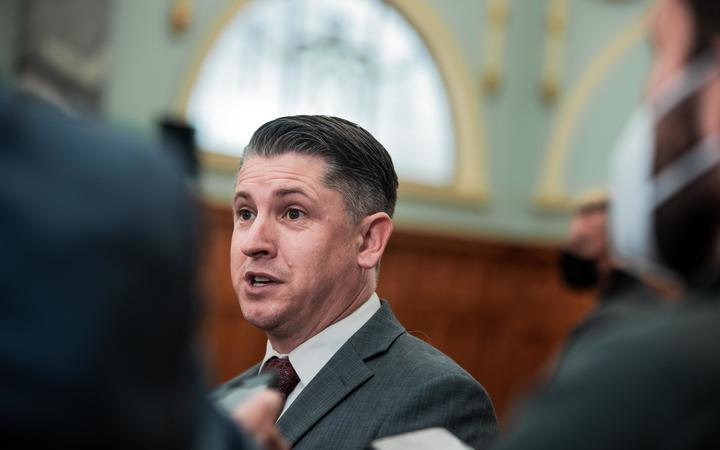 It comes into effect in two weeks, on 21 April, and lasts for three months.

Those purchasing RUCs during the three months will be required to complete an online declaration form stating they are only purchasing charges required for that period.

The move is part of the government package to ease the pressure on fuel costs, impacted by the Russian war on Ukraine.

It sits alongside an equivalent 25 cent fuel tax cut, and three months of half-price fares on public transport.

Parliament went into urgency, sitting for about 10 minutes, to finish passing the legislation this morning.

"As a nation, we are experiencing the impacts of pandemic induced inflation and a war on the other side of the globe. We know households are feeling the effects too, so we've taken swift action," he said.

"The reduced RUC rates will make it cheaper to transport goods and services and for families to get where they need to go."