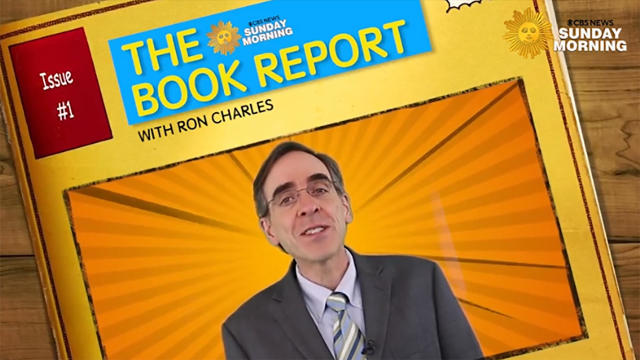 By Washington Post book critic Ron Charles
The wind blows hot through the Santa Ana Canyon in Susan Straight's new novel, "Mecca." Straight's characters are people of color who serve as the backbone of Southern California's hospitality, agriculture and health care.
In one storyline, we meet a patrol officer who's haunted by a murder he committed 20 years ago to save a woman's life. In another story we follow a young Mexican woman who finds an abandoned baby in a fancy spa – and takes it.
Between these two crimes, Straight draws a terrifically exciting novel about people related by blood, duty and love.
Read an excerpt: "Mecca" by Susan Straight
"Mecca" by Susan Straight (Farrar, Straus and Giroux), in Hardcover and eBook formats, available via Amazon and Indiebound
susanstraight.com
Jennifer Egan's "The Candy House" may be the most anticipated novel of the year. It's a sequel to "A Visit From the Goon Squad," her dazzlingly creative book that won the 2010 Pulitzer Prize for fiction.
Egan's back now in a world transformed by a radical development in social media: Instead of just sharing photos on Instagram, these characters upload the contents of their brain to the Web so they can have access to all the thoughts and memories of everyone else.
What's not to like?
Read an excerpt: "The Candy House" by Jennifer Egan
"The Candy House" by Jennifer Egan (Scribner), in Hardcover, eBook and Audio formats, available via Amazon and Indiebound
jenniferegan.com
Two years ago, Scottish writer Douglas Stuart won the Booker Prize for his debut novel, "Shuggie Bain," which has sold more than a million copies.
His new novel, "Young Mungo," is about a 15-year-old boy falling in love for the first time in a violently homophobic community. Unable to accept her son's sexual orientation, Mungo's alcoholic mother sends him off on a fishing trip with two men from her AA meeting who promise to make a man out of him.
This devastating novel is written in prose equally shocking and beautiful.
Read an excerpt: "Young Mungo" by Douglas Stuart
"Young Mungo" by Douglas Stuart (Grove), in Hardcover, eBook and Audio formats, available via Amazon and Indiebound
douglasdstuart.com
And finally, coming up later this month, look for "Finding Me," a memoir by Viola Davis.
The legendary actress promises to show how she emerged from desperate poverty to become one of the most celebrated performers in the world – winner of an Academy Award, an Emmy Award, and two Tony Awards.
"I wrote this," she says, "for anyone who needs reminding that a life worth living can only be born of radical honesty and the courage to shed facades and be ... you."
"Finding Me" by Viola Davis (HarperCollins), in Hardcover, Large Print Trade Paperback, eBook and Audio formats, available April 26 via Amazon and Indiebound
Follow Viola Davis on Twitter, Instagram and Facebook
For these and other suggestions about what to read this spring, contact your librarian or local bookseller. That's it for the Book Report. I'm Ron Charles. Until next time, read on!
For more info:
Story produced by Robin Sanders, Roman Feeser and Juan Torres-Falcon.
For more reading recommendations check out these previous Book Report features from Ron Charles:
source: https://www.cbsnews.com/news/the-book-report-washington-post-critic-ron-charles-april-17-2022/