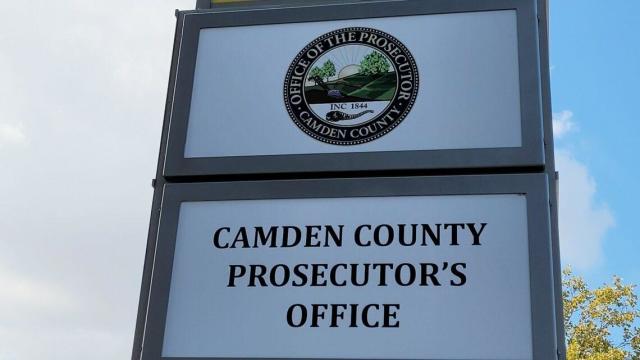 A New Jersey woman convicted of murder in the death of her 17-month-old son 4 1/2 years ago has been sentenced to life in prison without possibility of parole, authorities said.
Judge Gwendolyn Blue also sentenced Heather Reynolds, 45, of Sicklervile last week to concurrent terms on child endangerment and drug counts, the Camden County prosecutor's office said. Reynolds was convicted of the crimes in July during a nine-day trial but acquitted of conspiracy in an alleged murder-for-hire plot to kill a former boyfriend.
The judge listened to members of the victim's family discuss how the defendant's crime had affected their lives before imposing sentence, the office said.
"We are grateful to the jury for the time and attention that they gave to this case," said Peter Gallagher of the Camden County prosecutor's office.
HEATHER REYNOLDS SENTENCED TO LIFE IMPRISONMENT, WITH NO PAROLE FOR MURDER OF 17-MONTH-OLD SON ﻿ Camden, N.J.-Heather...
Prosecutors alleged that Reynolds suffocated her son, Axel, by holding a cleansing wipe over his nose and mouth in May 2018. They alleged that she was driven by a drug addiction and desire to maintain an extra-marital affair and killed her son to get him out of the way.
Her attorney, who has vowed an appeal, called her a devoted mother who tried to revive her son when she found him unresponsive and then ran out holding him and screaming for help from neighbors.
source: https://www.cbsnews.com/news/heather-reynolds-life-sentence-convicted-of-killing-17-month-old-son-new-jersey/