CNN+ to shut down less than a month after launching 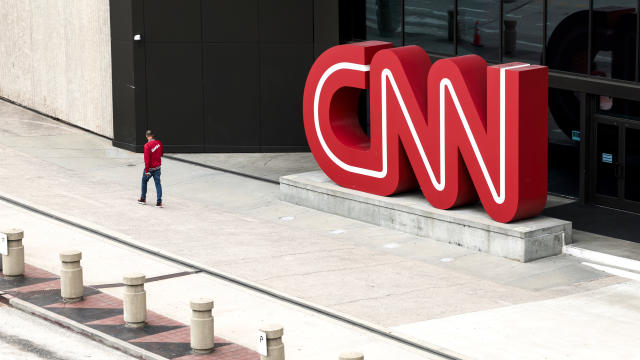 CNN's brand-new streaming service, CNN+, is shutting down only a month after launching.
In a Thursday memo, incoming CNN chief executive Chris Licht said the service would shut down at the end of April. It launched March 29.
CNN+ began when its parent was still part of AT&T. It combined with Discovery earlier this month in a new company, Warner Bros. Discovery, under Discovery CEO David Zaslav, who had his own vision for CNN and its Warner siblings.
AT&T sank a reported $120 million into the venture last year, according to the Los Angeles Times, and hired a lineup of media stars including Fox News' Chris Wallace and NPR's Audie Cornish. Some of the show's on-air talent and programming will be absorbed into other networks at the company, but with a staff of 400 there will likely be layoffs, the Times reported.
This is a developing story.
source: https://www.cbsnews.com/news/cnn-plus-shut-down-less-than-a-month-after-launching/