Portuguese prosecutors said on Thursday a man had been formally identified as a suspect in the disappearance of British toddler Madeleine McCann 15 years ago. 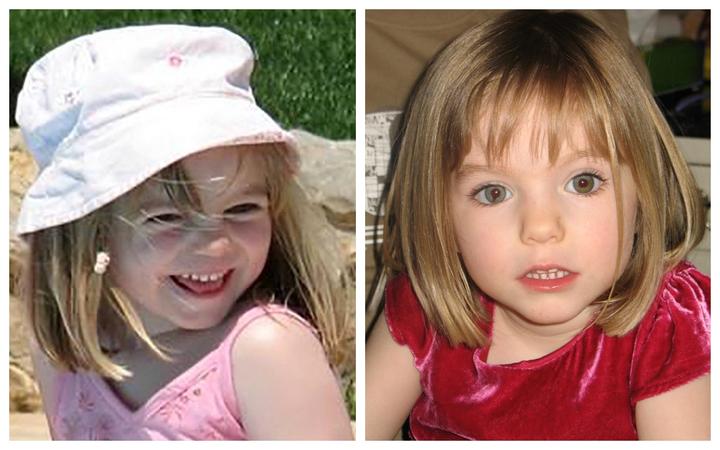 Two images that police released in the early stages of their investigation into the disappearance of Madeleine McCann. Photo: AFP

It is the first time Portuguese prosecutors have identified an official suspect in the case since Kate and Gerry McCann, Madeleine's parents, were named suspects in 2007. They were later cleared.

Madeleine disappeared from her bedroom on 3 May, 2007 during a family holiday in the Algarve region while her parents were dining with friends nearby in the resort of Praia da Luz.

Prosecutors in Faro, Algarve's main city, did not publicly name the man but said in a statement he was identified as a suspect by German authorities at its request. 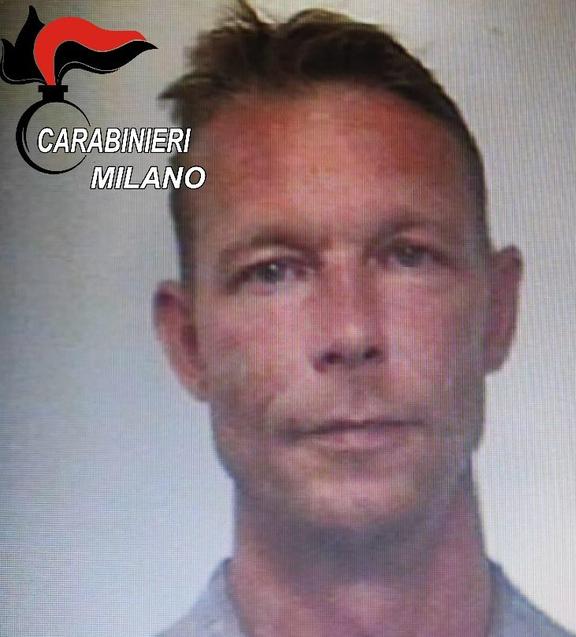 German police said in June 2020 that Madeleine was presumed dead and that convicted child abuser and drug trader Christian Brueckner was likely responsible.

But, since then, Brueckner, 45, has not been charged with any crime related to the disappearance. He is behind bars in Germany for raping a woman in the same area of the Algarve region where Madeleine went missing in 2007.

Brueckner has denied being involved in the disappearance of McCann.

Prosecutors said the investigation has been carried out with cooperation from British and German authorities.

Brueckner lived in the Algarve between 1995 and 2007 and burgled hotels and holiday flats, according to court documents seen by Reuters in 2020. He also falsified passports and was caught stealing diesel from a Portuguese harbour.

Portugal's judiciary police handed over documents with hundreds of names related to Madeleine's case, including Christian Brueckner to British authorities in 2012, according to the force.

The reasons that led Portuguese prosecutors to identify a suspect now are not clear but it could be related to Portugal's 15-year statute of limitations for crimes with a maximum prison sentence of 10 years or more.

Next month will mark 15 years since Madeleine disappeared.