Police have released the name of the victim of a fatal stabbing in Invercargill early yesterday. 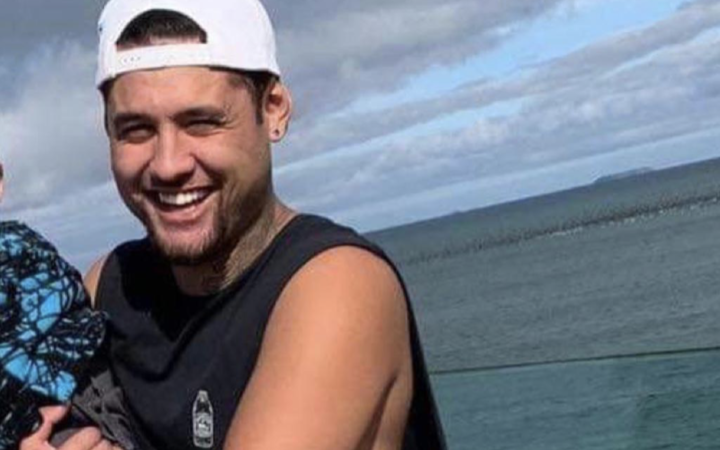 He was 25-year-old Chad Parekura.

"Chad was living and working in the Southland area and we extend our deepest sympathies to his family who never expected to be in this terrible position," said Detective Senior Sergeant Greg Baird in a statement.

A GiveALittle page has been set up for Parekura's whānau.

The second victim, a 22-year-old Invercargill man, remains in the Southland Hospital Critical Care Unit in a stable condition.

"Our enquiries have established that our two the victims had been socialising in the area during the evening and prior to the assault," said Baird.

"There were a number of people in Don Street at the time and we want to thank everyone who has come forward to give us information about what they observed.

"If you were on Don Street, either on foot or in a vehicle around 12.45am yesterday, then we strongly urge you to make contact with the investigation team."

Don Street is now open and the forensic examination of the scene has been completed. A post-mortem is expected to be carried out tomorrow.

If you can assist with information, this includes any CCTV or dash camera footage, contact police on 105 and quote file number 220423/7854.