Argentina win in Vancouver as All Blacks Sevens struggle

Argentina have scored their first World Series Sevens tournament win in more than 13 years beating Fiji 29-10 in the Vancouver final. 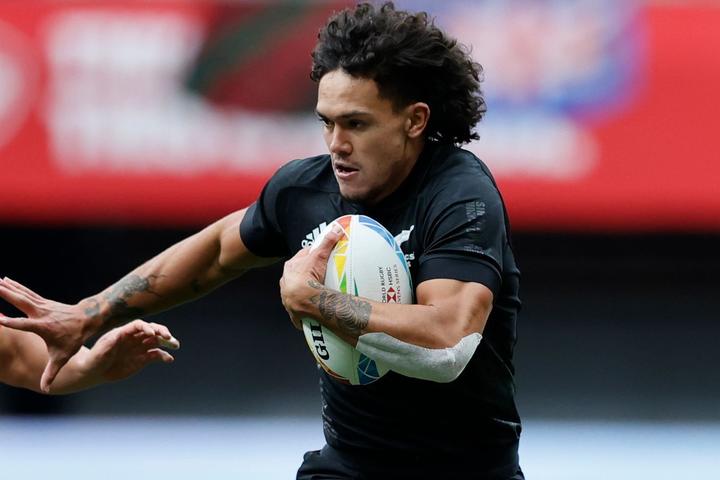 The Argentinians led 17-5 at half time and scored five tries to two.

The last time Argentina won a World Series tournament was in the United States in 2009, when current coach Santiago Gomez Cora was playing for them.

"I loved playing on the circuit, but ever since I have been a coach this has been the moment I have been working towards and my players must take all the credit because they work so hard and they wanted to win this one for their country so much," said Gomex Cora.

The Pumas beat England 40-17 in the quarter-finals and Australia 24-14 in the semi-finals.

The All Blacks Sevens finished sixth after being beaten 17-15 by South Africa in their play-off game.

Earlier the New Zealanders lost 19-12 to Australia in the quarter-finals.

In the game against South Africa, Caleb Tangitau and Kitiona Vai scored first half tries for New Zealand as they took a 10-7 lead into the break.

They then extended their lead when Ngarohi McGarvey-Black touched down.

However series leaders South Africa scored two tries in the last two and a half minutes to take the win.

This was the second tournament back for the All Black Sevens following a two year absense from the World Series.

In the bronze medal match Australia scored after the hooter to beat Samoa 21-19.

South Africa still top the standings after six rounds with 111 points, while Argentina have 105 and Australia 100.

New Zealand are 11th in the standings having competed in just two tournaments.

The next round is in France next month.