Food prices were 7.6 percent higher in March than the year before - the biggest annual increase in more than a decade. 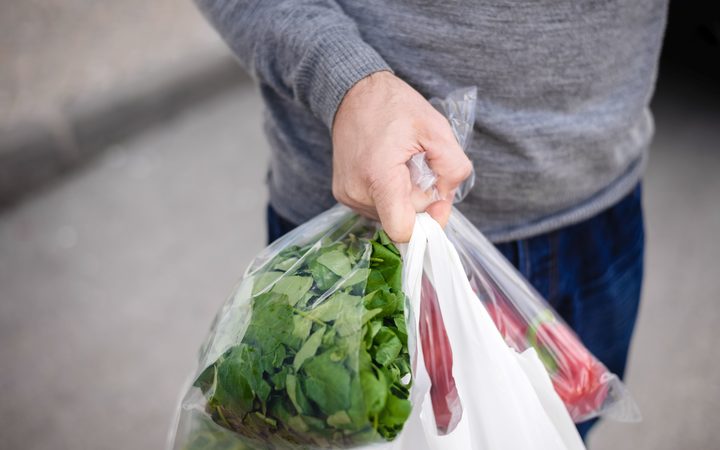 "There were also higher prices for dairy products like two-litre bottles of standard milk and one-kilo blocks of mild cheese."

The increase in the cost of food was the largest since the year ended July 2011 when prices rose 7.9 percent, partly influenced by a GST increase from 12.5 percent to 15 percent in 2010.

Prices for avocados, boxed chocolates and bacon went down. 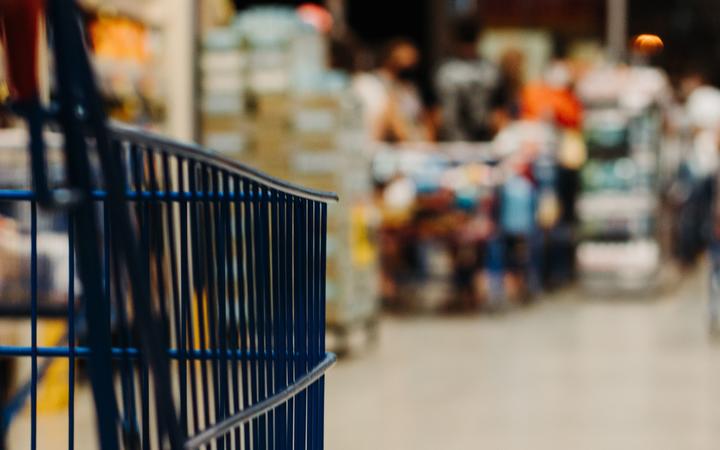 Grocery prices were the main contributor to the rise in March. Photo: Unsplash/ Eduardo Soares

"Grocery food prices were the main contributor to the rise in March, up 0.9 percent," Mrs Dewbery said.