The Solomon Islands prime minister is adamant a security co-operation agreement his government has signed with China will not undermine regional security. 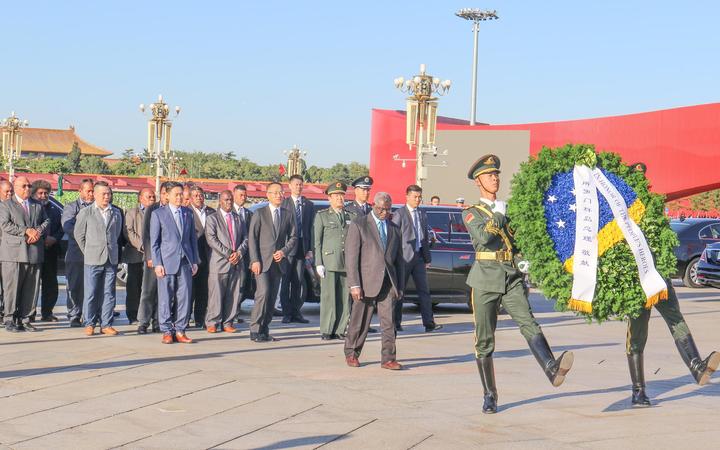 In parliament on Wednesday, Manasseh Sogavare confirmed the controversial security agreement with China had been signed despite strong opposition to the deal from the other side of the house.

The pact, a draft of which was first leaked online last month, raised domestic and regional anxieties about Beijing's increasing influence in the South Pacific.

It's feared it could open the door to China's military presence in Honiara - a claim rejected both by China and Solomon Islands.

Sogavare has defended the intention behind the move, saying its aim is for the nation to diversify its security ties "to improve the quality of lives" of its people and to "address soft and hard security threats facing the country."

"I ask all our neighbours, friends and partners to respect the sovereign interests of Solomon Islands on the assurance that the decision will not adversely impact or undermine the peace and harmony of our region," Sogavare said.

In response opposition leader Matthew Wale called on Sogavare to make the signed document public "to allay any regional fears of any hidden parts of it".

"And now that the agreement has been signed whether the Prime Minister will allow a disclosure of the agreement so that members may have a perusal of it," Wale said. 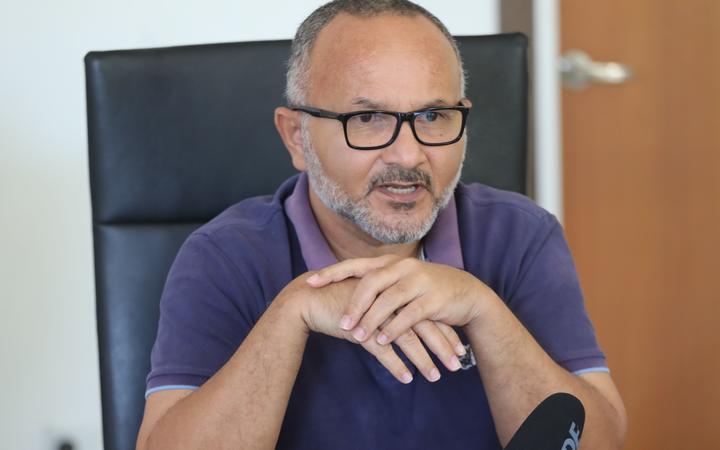 Wale's sentiments were echoed by another opposition MP, the chairman of the foreign relations committee, Peter Kenilorea Jr.

Kenilorea Jr said Sogavare's decision to strike a military cooperation deal with China lacked transparency and he believed whatever efforts partners were putting in from the region were not going to make a difference.

But he also expressed concern, now that the two countries have made the agreement official, that it could become the source for domestic tensions.

"It will just further inflame emotions and tensions and again underscores the mistrust that people have on the government," Peter Kenilorea Jr said.

"It is cause for concern for many Solomon Islanders, but definitely a certain segment of the society will now feel even more concerned and might want to start to take certain action which is not in the best interest of Solomon Islands in our own unity as a country." 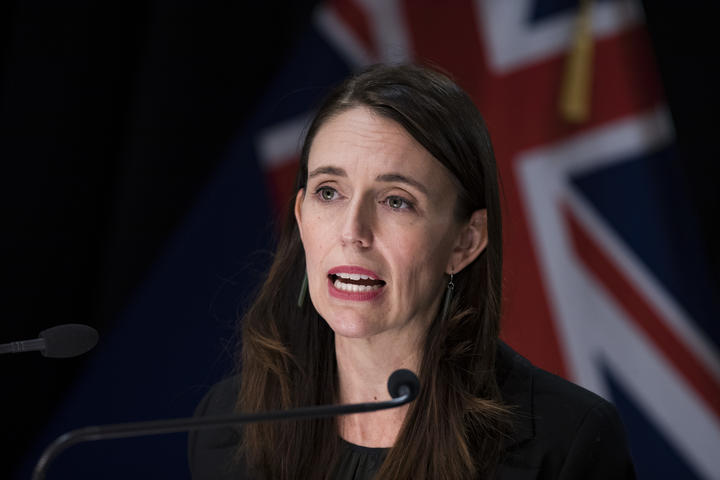 And following the announcement on Wednesday that the deal was done, Ardern reiterated her concerns.

"We see no need for this agreement," Ardern said.

"We're concerned about the militarisation of the Pacific and we continue to call on the Solomons to work with the Pacific with any concerns around their security they may have."

Kekea said people were already anticipating the signing of the pact.

"From what we've seen there are some who are with the singing, there some who are not. Some who are a bit sceptical about what the future will be like in the Solomon Islands with such an agreement being signed with China," she said.

"So, there's mixed feelings I would say on the ground especially with the signing."

Meanwhile, senior US officials are meeting with Solomon Islands government this week with the security deal expected to be a major point of discussions. 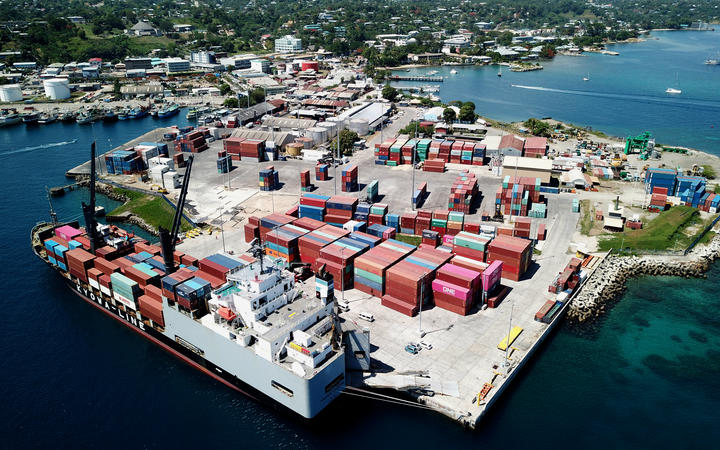