'A national shame': Plea for long-term support for troops on mission to aid Ukraine

The Returned and Services' Association is seeking assurances military personnel being sent to Europe to assist the allied effort for Ukraine, will get the appropriate support in the future. 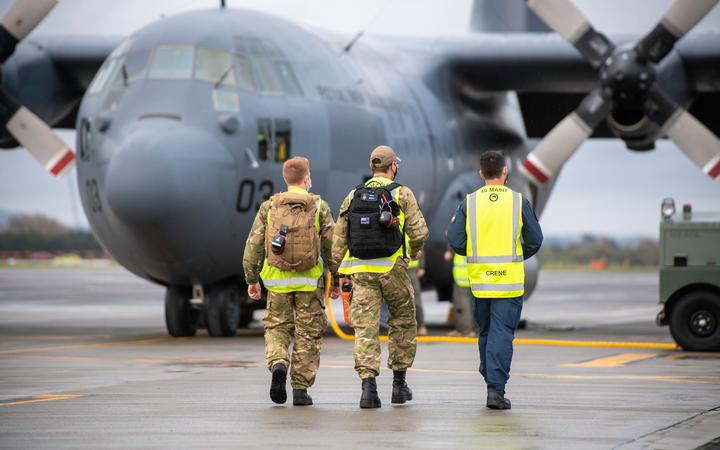 Defence Force personnel prepare to fly to Europe from the Whenuapai Air Base in Auckland. Photo: NZDF / Facebook

New Zealand has sent a Hercules aircraft, along with a 50-strong support team to the United Kingdom.

The Defence Force already has intelligence staff working in Europe.

RSA national president B J Clark said only deployments deemed as qualifying operational service allows for personnel to be entitled to any ongoing veterans' support they might need, not just while they are in service, but for the rest of their lives.

"This is where our legislation lets us down. It creates two classes of veterans and means many of our service people are exposed to significant trauma in the course of their duties but remain ineligible for support from the government. It is a national shame.''

He has written to the chief of Defence Force to confirm that the appropriate recommendation is made to the government. 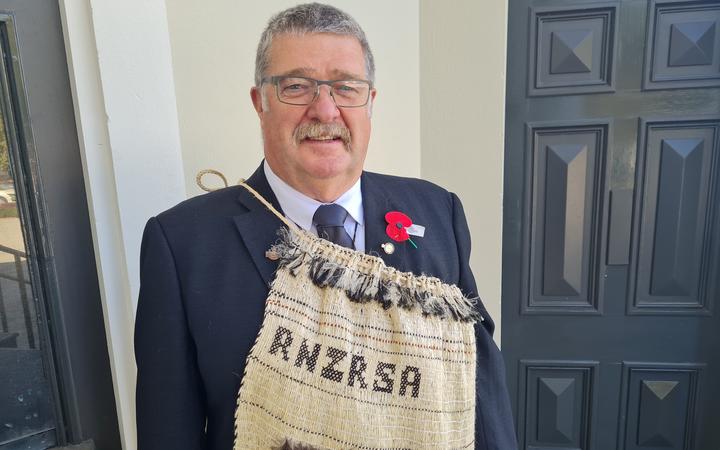 B J Clark is taking action to try and ensure Defence Force staff on their way to Europe will receive any help they might need in the future as a result of what they experience on the mission. Photo: RNZ / Andrew McRae

Clark said if the deployment was not deemed Qualifying Operational Service, these men and women would have no more ability to access support once they leave the service, than anyone else - despite the injuries they may have received in service of their country.

"Take New Zealand's current deployment in support of Ukraine as an example. While those deploying are heading to relatively benign roles, there are also nine intelligence personnel from the NZDF who are already deployed to the UK and Belgium."

Clark said the information that the intelligence operators could be being asked to process, and the decisions they might be being asked to make, could result in long term mental health issues including Post-Traumatic Stress Injuries (PTSI).

"They may not be sitting in a war zone, but they could well be being exposed daily to imagery, video footage and information detailing significant atrocities.

"The RSA wants to ensure everything is being done to protect the long-term health and wellbeing of those who serve New Zealand."