Prince Charles has highlighted the suffering of "innocent victims of conflict" in his Easter message. 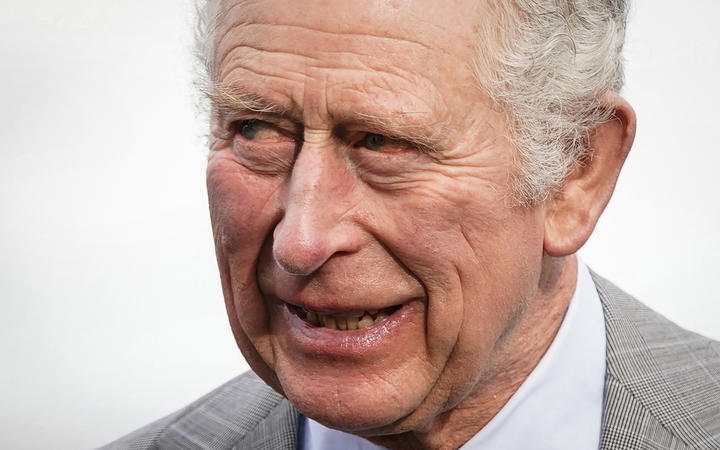 The Prince of Wales said he was "heartbroken" at the plight of those forced to flee their homes due to conflict and persecution.

It follows the Russian invasion of Ukraine which has seen millions of people flee the country.

He also said he was "profoundly moved" by those ready to open their homes to people in need.

In his annual Easter address, Prince Charles said: "Today, millions of people find themselves displaced, wearied by their journey from troubled places, wounded by the past, fearful of the future - and in need of a welcome, of rest, and of kindness.

"Over the past years, I have found myself heartbroken at the sufferings of the innocent victims of conflict, or persecution, some of whom I have met and who have told me stories of unutterable tragedy as they have been forced to flee their country and seek shelter far from home."

He added that it had been "profoundly moving to see how so many people are ready to open their homes to those in need, and how they have offered their time and their resources to help those facing such soul-destroying sorrow and hardship."

The war in Ukraine has led to millions of people fleeing their homes, according to the United Nations. In the UK more than 200,000 people have expressed an interest in housing Ukrainian refugees through the government's Homes for Ukraine sponsorship scheme - although it has been criticised for being too bureaucratic and slow. 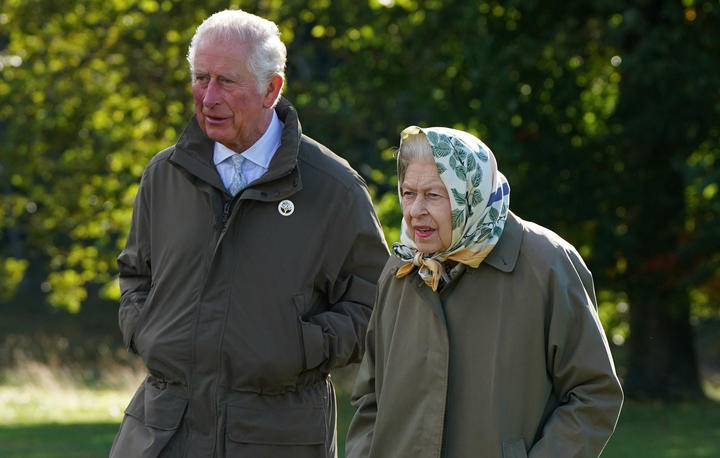 The Queen and her eldest son Charles visited Scotland together in early October. The Prince of Wales is heir to the throne. Photo: AFP

The service, at St George's Chapel in Windsor Castle, will be attended by other members of the Royal Family.

The 95-year-old Queen, who has mobility problems, has already pulled out of the Maundy Service last Thursday - the first time she has missed it since 1970.

The Queen, whose 96th birthday is Thursday, was able to attend the Thanksgiving Service for Prince Philip last month at Westminster Abbey.

But difficulties in moving and discomfort in travelling have meant that she has pulled out of several events, including the annual Commonwealth Service.