Towns north of Wellington that were once thoroughfares for State Highway One are now quiet seaside settlements after the $1.25 billion highway, Transmission Gully, opened three weeks ago. 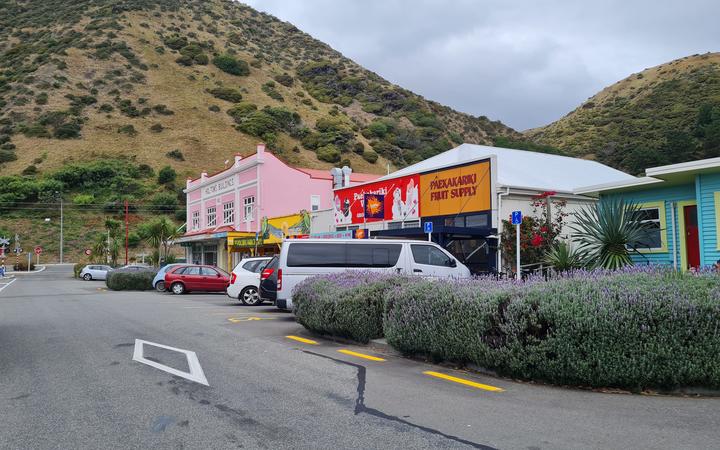 The highway that runs through Pukerua Bay and Paekākāriki is now a much quieter State Highway 59. While less traffic is passing by residents and businesses are enjoying the quiet and hoping their towns become destinations.

"Three or four ambulances a day used to come through here. Sirens all the time. All gone now. You're lucky to hear one ambulance. The main street is nice and quiet," he said.

Lancaster said navigating the town's once busy intersection onto the highway is much easier too.

"You could wait five or ten minutes just to get out of Paekākāriki and now bang you're there," he said. 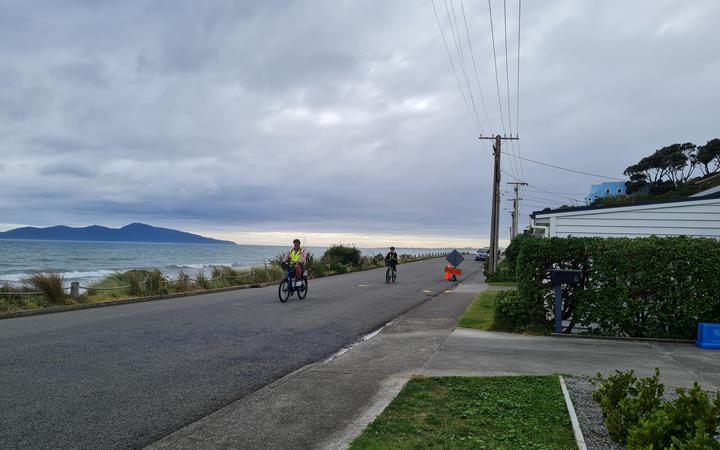 Fellow resident Svenja Donlon said the intersection is safer and even without heavy traffic going past the town is bustling.

"So far the village is still pretty busy, cafes and stuff are operating and have lots of people. We have also noticed a lot more bikes so whether people are making it a destination or not because of the road we're not sure but we're enjoying it," Donlon said.

Jaz Ashby stopped in at Paekākāriki on her way home from a holiday on the Kāpiti Coast.

"I think business will be affected because you're not naturally just pulling off and driving in and having a coffee here. You've got to make a choice to do that," she said. 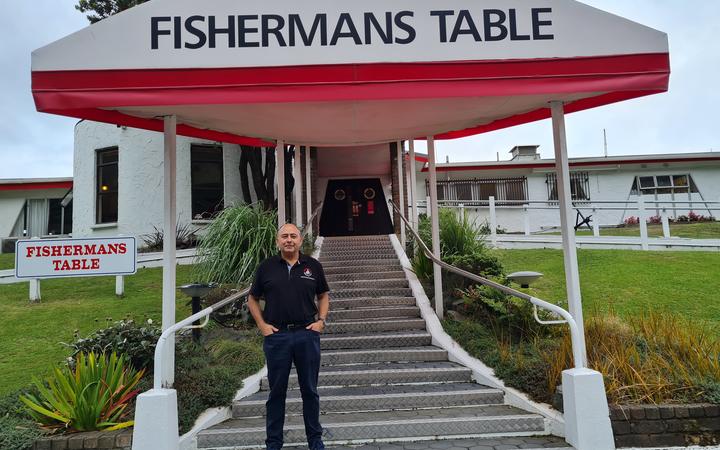 Fishermans Table restaurant owner Mauricio Torrealba said business had been impacted but for the better in part because of a reduction in traffic and the recent move to the Covid-19 Orange traffic light setting.

"It's obviously way, way better. We have double the sales straight away. It just shows us the Transmission Gully effect is not going to do us any harm. It's the other way around. Friday's used to be a nightmare to get through here and now it's nice and easy to get through," he said.

The old State Highway One road runs through the settlement at Pukerua Bay - splitting the town in half. Co-owner of Greedy and Co Coffee Caravan Sarah Kirkpatrick said the reduction in traffic was having a positive impact on both her business and the community.

"People on the other side of Pukerua Bay are coming over more because it used to be very hazardous to pull out on the main road. The community is coming together more," she said. 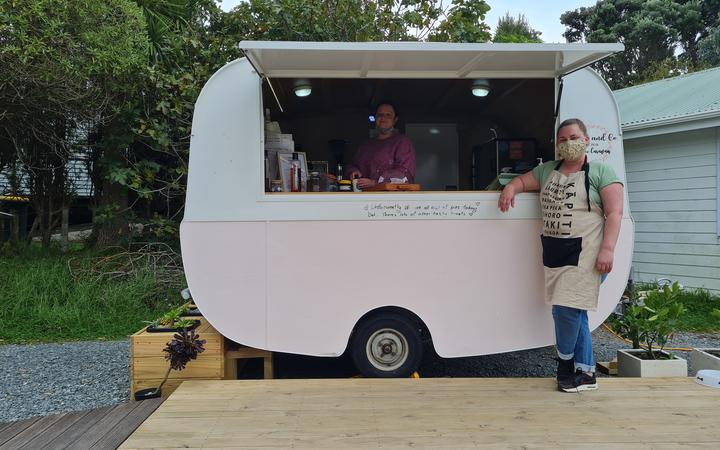 Resident Courtney Young said the reduction in traffic is making the town feel like a safer place to raise her young children.

"My little girl turns five next week and she's starting at the school so to be able to walk to school without heavy traffic on the road will be much safer," she said.

Meanwhile, Transmission Gully's been busy - with an increase of nearly 200 vehicles per hour last Thursday between 7am and 3pm as people headed north for Easter.

Ventia, which looks after the road, can't predict how busy ANZAC weekend will be.

"As Transmission Gully has only recently opened, we don't yet have data to help us predict traffic volumes for the upcoming ANZAC weekend. We're hopeful however that any increase in traffic over the weekend would not negatively impact the flow of traffic," a spokesperson said.