The rural sector is worried that the government's health reforms could leave them behind. 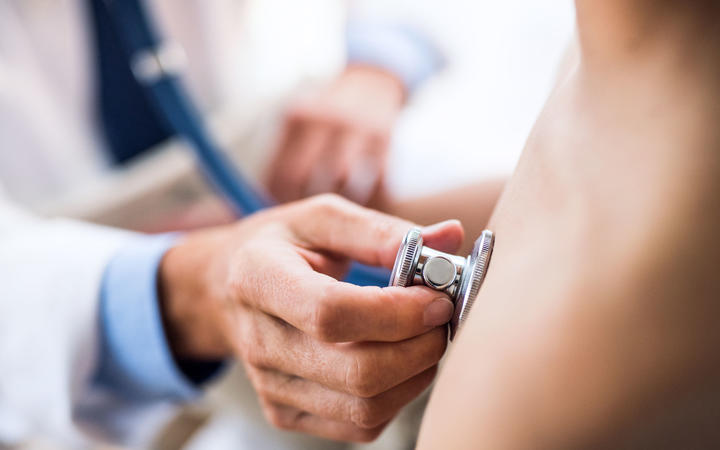 The government has unveiled a list of community bases to be introduced when district health boards are abolished, with the aim of ensuring that local voices are heard.

Rural General Practice Network chair Dr Fiona Boulden said she is concerned about accountability for rural health and changes to improve rural health need to be entrenched in legislation.

She said there are some obvious areas missing in the local networks such as Northland and the West Coast is the only South Island area in the pilot scheme, but it operates under a different model from the rest of the South Island.

"The issue with localities is if they are going to be helpful at all, then really ... they need to be helpful in rural because this is the place where the rubber's really hit the road and healthcare is in crisis in many areas across the country."

Dr Boulden said the changes are based on the Pae Ora Healthy Futures Bill which is due to go through Parliament on 1 July, but the rural sector has not been recognised in that bill.

"If rural is not recognised as a priority there will no be accountability for rural health outcomes which we've seen sliding backwards for the last few decades and we see very little hope of significantly improving without actually some accountability for that."

Dr Boulden said any positive changes to rural health need to be entrenched in legislation which would make the changes sustainable and future proof them.

"Legislation future proofs the conviction that rural health is in crisis and means we'll continue to measure those outcomes and fund rural health adequately so that rural people have as good a chance as anybody else to have good health outcomes."

General Practice Owners' Association GENPRO chair Dr Tim Malloy who is a longstanding GP leader in Northland said he is worried a lot of resources are being put into a new structure at a time when frontline health workers are under immense pressure.

He said the principles of the government's health reforms are admirable, but the level of resources needed to coordinate community health services represents a significant challenge.

"There's no question there were some problems with the system that currently exists, absolutely, the question is will this deliver on its promises of a better more coordinated service."

Dr Malloy said although Northland was not included in the first tranche of localities announced by the government, he expects it will be some time over the next two years.

"One of the important points in the implementation is there is an intention to learn from the first off the block localities and if we can gain insights from that that will apply across the country then perhaps we may be able to do things better."