The former leaseholder of Rotorua's Blue Baths says it's "not good enough" the council does not have a plan for the closed category one heritage-listed building. 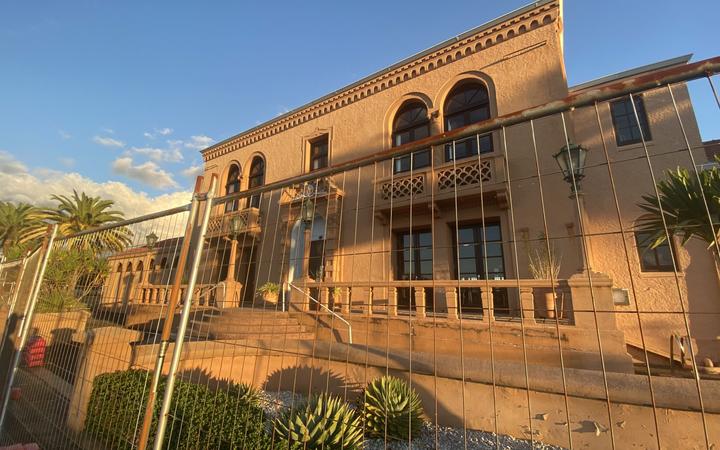 It comes as Rotorua Lakes Council and the mayor confirmed addressing the 88-year-old building's structural integrity issues was not among its priorities.

The building closed on 26 January last year so that concerns about its structural integrity could be investigated.

A seismic assessment last year found the Blue Baths met only 15 percent of New Building Standards - less than a quarter of the acceptable standard.

On Tuesday, Plenty Group managing director Jo Romanes told Local Democracy Reporting 14 months on from the building's closure, the council had "no plan".

"I don't think that's good enough. There should be some plan in place."

She said the building was important, not just from an architectural standpoint but for its role in the cultural history of Rotorua.

She said she understood the district was facing many other issues and the council was facing financial challenges, but she didn't believe that was an "excuse" to put the building's future "on the backburner".

Romanes said the loss of the building had been "disguised" by Covid-19 but now the pandemic's restrictions were subsiding, people would more acutely feel the void it left as an event venue.

"It's part of the social fabric of the city." 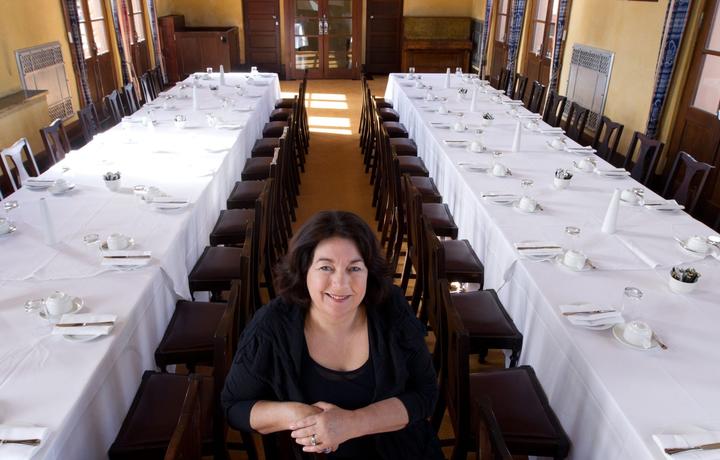 Romanes said her company lodged a resource consent to revitalise the building in June 2020, following 18 months of consultation with the council, Heritage NZ and iwi. It had developed "some truly stunning plans" with architects and engineers.

"It has been disappointing to see this project - which was instigated by [the] council - come to a halt with no apparent plan or urgency on how to prevent further deterioration to this category one building.

"Putting up a security fence is not going to stop the rot."

She said the resource consent application had been put on hold and Plenty Group had commissioned an independent feasibility study to demonstrate the economic benefit to the district of a "revitalised" and higher capacity Blue Baths. 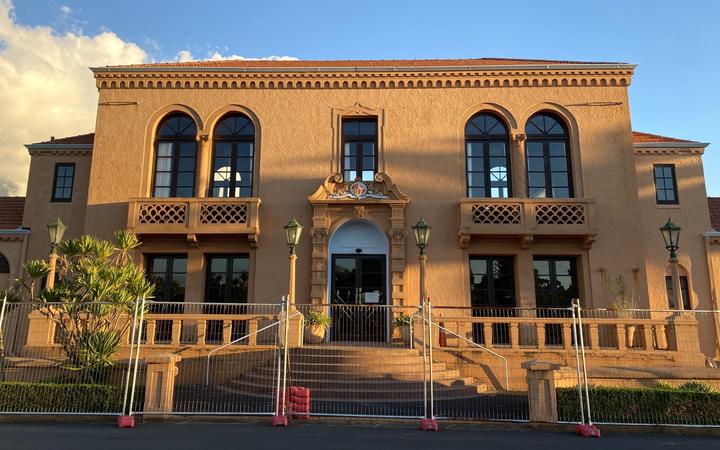 Asked what the council's plan was for the building, organisational enablement deputy chief executive Thomas Colle said "no further decisions" had been made.

"[The] council is currently focused on making progress in its priority areas and will revisit the future of the Blue Baths at a later date."

He said there had been no change to the building's condition since it closed, and regular inspections were done to "ensure the building remains safe and compliant".

He said the council did not yet know how much it would cost to address the building's issues, and the cost to date of assessing and addressing the issues - $84,618 - had not changed.

Asked how much revenue the council had foregone since the building's closure, Colle said as the building was not currently in a leasable condition "it would not be appropriate to speculate about potential loss of rent".

Local Democracy Reporting asked how much rent the council earned from the building from 26 January, 2018, to 6 April, 2019.

In response to Romanes' comments, Colle said the council had requested further information on the resource consent application and it was put on hold while the information was sought.

"[The] council has not yet received a response to the further information request." 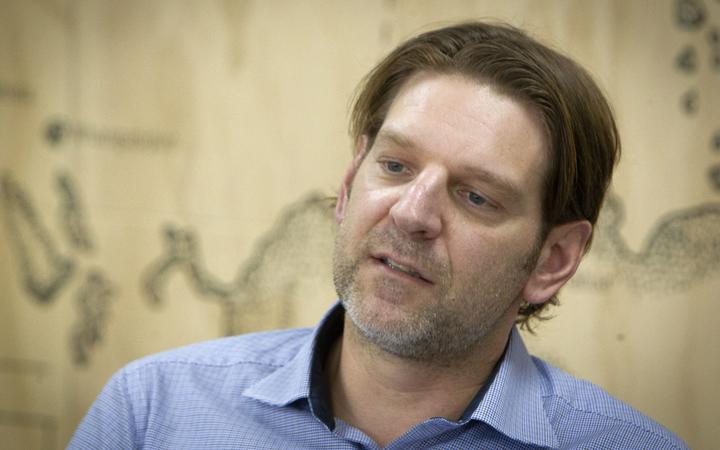 Thomas Colle says "no further decisions" have been made on the building's fate. Photo: LDR / Rotorua Daily Post / Andrew Warner

Rotorua mayor Steve Chadwick said the council's focus was on "finishing projects already under way" and addressing "challenges that are priorities" for the community, such as housing, safety and infrastructure.

"While everyone hopes the Blue Baths can re-open again one day, it's not currently before elected members but will no doubt be raised at the appropriate time."

In 1999, after 17 years of closure, the building was "painstakingly and lovingly" restored by Mike Romanes and the council, according to the Blue Baths website.

The Blue Baths, built in 1933, are a category one heritage listed building and previously hosted weddings, comedy shows, conferences and live music.

Both of those buildings closed due to structural concerns relating to their ability to withstand a significant earthquake.