By Greg Roumeliotis and Krystal Hu

Twitter Inc adopted a 'poison pill' on Friday, a standard take-over defence that limits Elon Musk's ability to raise his stake in the social media platform, as a buyout firm emerged to challenge his $43 billion bid for the company. 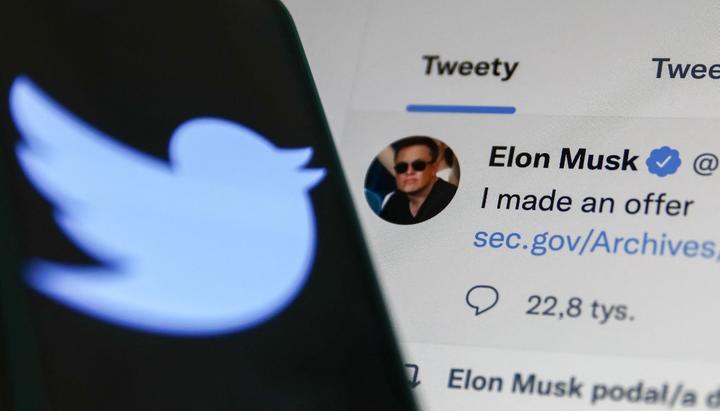 Tech entrepreneur Elon Musk has made an offer to buy Twitter. Photo: AFP or licensors

Thoma Bravo, a technology-focused private equity firm that had more than $103 billion in assets under management as of the end of December, has informed Twitter that it is exploring the possibility of putting together a bid, people familiar with the matter said.

It is not clear how much Thoma Bravo would be prepared to offer and there is no certainty that such a rival bid will materialise, the sources cautioned, asking not to be identified because the matter is confidential.

The move raise the spectre of more private equity firms vying for Twitter. The global private equity industry is sitting on about $1.8 trillion in dry powder, according to data provider Preqin. Unlike major technology conglomerates, most buyout firms would not face antitrust restrictions in acquiring Twitter.

It remains possible that a private equity firm will boost Musk's bid by partnering with him rather than challenging him. Musk's criticism of Twitter's reliance on advertising for most of its revenue, however, has made some private equity firms apprehensive about teaming up with him, industry sources said. This is because a strong cash flow makes financing a leveraged buyout much easier.

Twitter has more than $6 billion of cash on its balance sheet and its annual cash flow is close to $700 million, providing some comfort to banks considering whether to provide debt for a deal. Still, a leveraged buyout of Twitter could be the biggest of all time, potentially requiring several buyout firms and other major institutional investors to team up.

Musk is the world's richest man with a net worth pegged by Forbes at $265 billion. He has however drawn a line on how much he is willing to pay. He informed Twitter on Wednesday that his $54.20-per-share all-cash bid for the company was his "best and final offer", and that he would reconsider his position as a Twitter shareholder if it was rejected. Musk owns more than 9 percent of Twitter, making him the largest shareholder after mutual fund giant Vanguard.

Musk tweeted on Thursday that Twitter's shareholders should have a say on his offer and posted a poll on Twitter in which most users agreed with him. Twitter's board is still assessing Musk's offer and would only put it to the company's shareholders for a vote if it approves it. Twitter shares fell on Thursday, indicating that most investors expect the company's board to reject Musk's bid as inadequate and thin on financing details.

Twitter said on Friday it had adopted a poison pill that would dilute anyone amassing a stake in the company of more than 15 percent by selling more shares to other shareholders. Known formally as a shareholder rights plan, the poison pill will be in place for 364 days.