Florida lawmakers have voted to strip Walt Disney of its special self-governing status amid a political clash between the company and the governor. 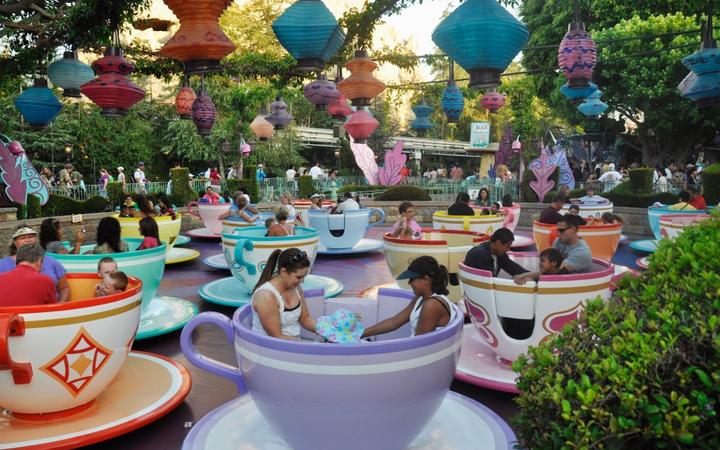 The status gave Disney powers to levy tax, build roads and control utilities on the lands of its theme park.

The entertainment conglomerate did not respond when asked for comment.

The move is widely seen as retribution for Disney's opposition to a bill that bars primary school classrooms from discussing sexual orientation.

On Thursday, at the urging of Republican Governor Ron DeSantis, the state House passed a bill that would rid the company of its near-total power over the special district where its theme park is based. It had already passed the Senate.

Known as the Reedy Creek Improvement District, it was created in a 1967 deal between the state and the Walt Disney Company.

Governor DeSantis had previously made it clear he will sign the measure into law. Following the vote, Disney's special district will be dissolved on 1 June, 2023. 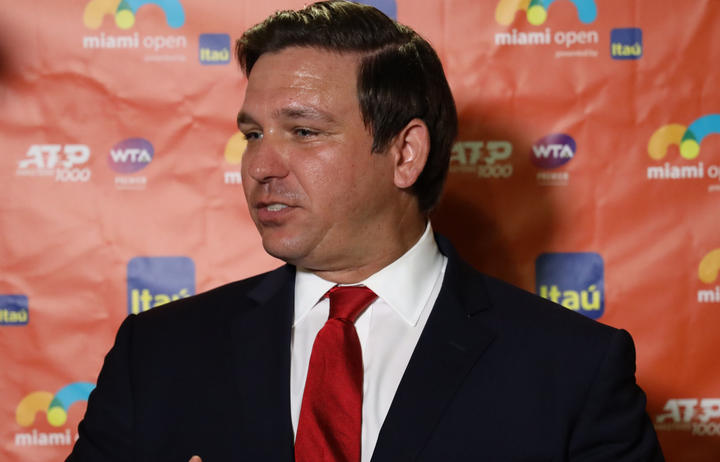 Its special status had effectively allowed the company to operate as its own municipal government, with its own board of supervisors and fire department, and meant Disney could even build its own airport, or nuclear power plant if desired.

It had given the entertainment giant freedom from almost all bureaucratic intervention for half a century and is thought to have saved it from tens of millions of dollars in taxes and fees.

And it is part of why Disney chose to build its theme parks in Florida, where it has become the state's largest private employer, with some 80,000 jobs.

But Disney's special relationship with the state of Florida came under threat over its response to a gender and sexuality education bill signed by DeSantis last month.

Formally called the Parental Rights in Education Law, it has been dubbed the "Don't Say Gay" law by critics. It prohibits any instruction about sexual orientation or gender identity between kindergarten and third grade - when students are roughly between five and nine years old.

It also calls on school districts to avoid LGBT topics "when not age-appropriate or developmentally appropriate for students". The legislation also extends to student support services, including counselling, and grants parents the power to sue schools directly if they believe an educator has broken the law.

Opponents say the law will isolate and stigmatise LGBTQ youth, while supporters say it protects children from age-inappropriate content.

Disney originally remained mum on the bill, but reversed course after it came under pressure from employees to oppose the policy.

After it became law, Disney promised to push for its repeal and fight similar bills across the US.

In response, DeSantis said the company, which has made Florida its home, had "crossed the line".

Earlier this month, Republican lawmakers in the US Congress said they would oppose renewing the company's copyright on Mickey Mouse in 2024 because of Disney's "political and sexual agenda".