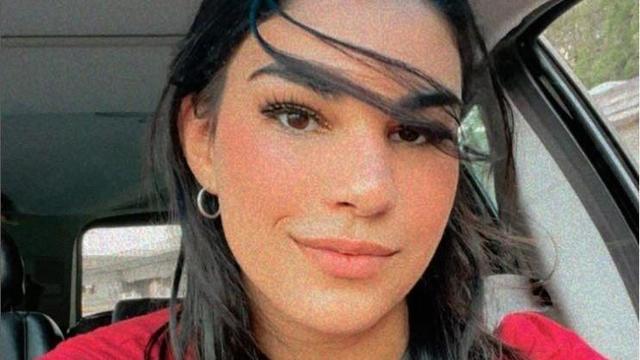 A Portland State University student turned himself in to law enforcement after a classmate was shot and killed near the school, authorities said Tuesday. Portland police identified the victim as 19-year-old Amara Marluke.
Deputies with the Deschutes County Sheriff's Office arrested Keenan Harpole at a family property in Bend, Oregon, after he agreed to turn himself in. The 20-year-old, a former running back on the university's football team, was booked into the Multnomah County Detention Center on suspicion of second-degree murder, domestic violence and unlawful use of a weapon.
It wasn't immediately clear if Harpole had an attorney.
Officers responded to reports of the shooting near Portland State University around 1 a.m. Monday. Police found a woman dead at the scene, who was later identified as Marluke.
The Medical Examiner determined Marluke died from gunshot wounds and ruled her death a homicide. The death marked the city's 26th homicide so far this year, according to The Oregonian. That's one more than Portland had seen by this time last year, which set an all-time record for homicides in the city at 90.
Officials at PSU have offered counseling support to students and said they are "saddened to learn that the epidemic of deadly gun violence that has plagued so many cities has hit close to home."
Marluke was studying music at Portland State, according to the school's president and a a GoFundMe page she created. The university's president, Stephen Percy, said in a video statement that Marluke was an "amazing student who cared about family and community."
"We are so saddened by this horrific event," Percy said.
A GoFundMe page was created to help support the Marluke family.
source: https://www.cbsnews.com/news/amara-marluke-portland-state-university-student-killed-keenan-harpole-arrested/