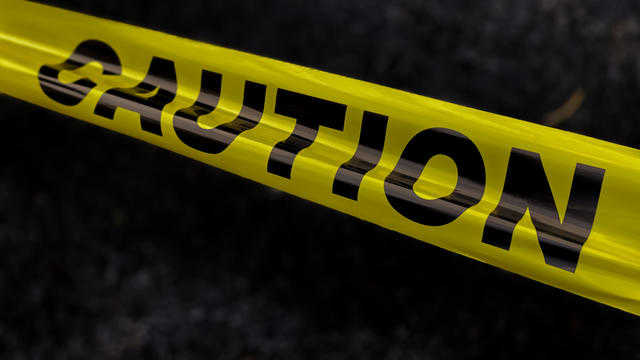 An Arizona man was arrested and charged with 94 counts of animal cruelty after authorities found approximately 183 animals — including dogs, turtles and rabbits — in his freezer, according to a Thursday press release from the Mohave County Sheriff's Office. Michael Patrick Turland, 43, allegedly admitted to freezing some of the animals while they were still alive.
The arrest comes nearly two weeks after deputies were originally called to a residence in Golden Valley for an animal welfare check, the sheriff's office said. The caller, identified only as a woman, told authorities Turland had agreed to breed her snakes before disappearing for months. The woman said she was contacted by the new property owner, who had found the freezer full of dead animals in the garage.
When authorities opened the freezer, they found dead dogs, turtles, lizards, birds, snakes, mice, rats and rabbits, the sheriff's office said, noting that "several of the animals appeared to have been frozen alive due to their body positioning."
ANIMAL CRUELTY- GOLDEN VALLEY Mohave County Sheriff’s Office Deputies arrested Michael Patrick Turland, 43 of Golden...
Though authorities were originally unable to make contact with Turland, they learned that he was at the residence on April 13 and took him into custody without incident. The sheriff's office said that while he was being interviewed, Turland "eventually admitted to placing some of the animals in the freezer when they were still alive."
The sheriff's office did not release a motive for the alleged actions, but said the investigation is ongoing.
Turland is now at the Mohave County Adult Detention Facility in Kingman. Authorities are searching for his wife, identified as Brooklyn Beck, for further questioning.
Victoria Albert is a Sr. News Editor at CBS News. Reach her at [email protected]
source: https://www.cbsnews.com/news/frozen-animals-arizona-michael-patrick-turland-freezer-alive/