Southland farmers can turn their irrigators on again - after two weeks without them. 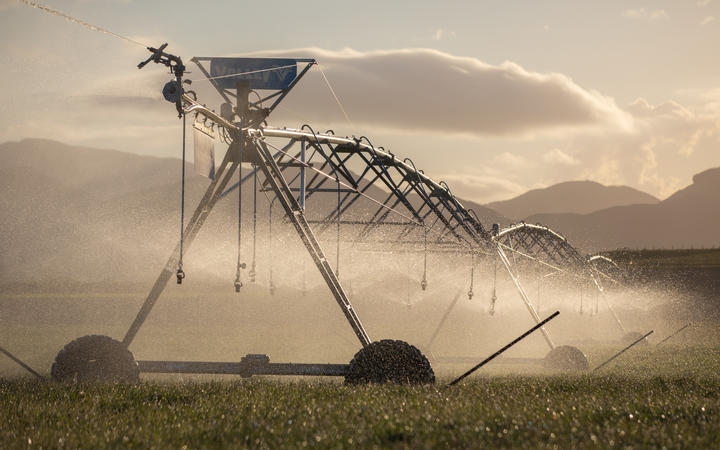 The drought in the region caused rivers and aquifers to run low - which led The Southland Regional Council to issue a water shortage direction.

It put a stop to irrigation for most of the region to allow water levels to recover.

The council says following a review of the direction it will not be extended and farmers can begin irrigating again.

"The Southland region had 13 to 40mm of rain overnight on Monday. Rivers are currently responding well, mainly due to increased soil moisture throughout the region following the rain on 5-6 April.

"The resulting peaks in the rivers from the overnight rainfall on Monday will continue to travel down the catchment over the next couple of days and should remain at healthy levels for a few weeks."

Phillips said it was important to take a precautionary approach with this direction, something the council had never put in place before.

"2022 was the driest year on record and March had the been the driest March we've ever had, many in our community had been struggling with water for stock and we had concerns about the health of our waterways as well as community drinking water supplies and key industries."

He said while the rain has alleviated immediate concerns, the drought would have an impact for many months.

"Many farmers have been impacted from both the drought and Covid-19 and as a result were carrying extra stock due to the lack of availability at the meat processing plants.

"The lack of rain means winter crops also haven't grown to the level most would have wanted by this stage, and minimal grass growth has also meant many farmers have already dipped into their winter feed supplies."

Phillips said farmers should reach out to their catchment group networks and The Rural Support Trust.