'We were desperate to go' - Brain drain of workers overseas begins

BusinessNZ says the brain drain of young workers is now happening at a time when businesses cannot afford to lose any staff. 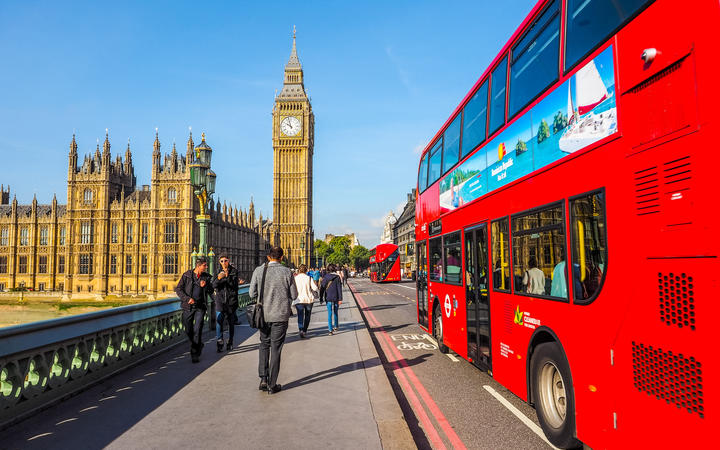 Last week, the Ministry of Business, Innovation and Employment predicted that 50,000 New Zealanders will leave for an OE or for work, after two years of Covid-19 restricting international travel.

That includes 27-year-old lawyer Bridget Lockhart, who would have gone overseas last year if not for Covid-19.

She is leaving for Europe with her partner next month.

"We're planning on travelling in Europe for three months before settling down in London. We were kind of desperate to go the earliest we could," she said.

It is a similar story for 25-year-old policy analyst Lizzy Simpson, who is leaving Wellington for Scotland.

"My original plan was to go over there once I graduated which was in 2020 but, obviously, with Covid that was put on hold.

"So, I've been here in New Zealand for ages. I'll just try to do a little travel then eventually try and find some work."

Lawyer Hugh Morrison is heading overseas and said many of his friends were too.

"I'm going to be leaving New Zealand in June. I'm going to be flying over to London and then I'll probably be doing some travel for the next three months so I will be travelling around with a group of people around Europe then probably going to look for work once I'm over there." 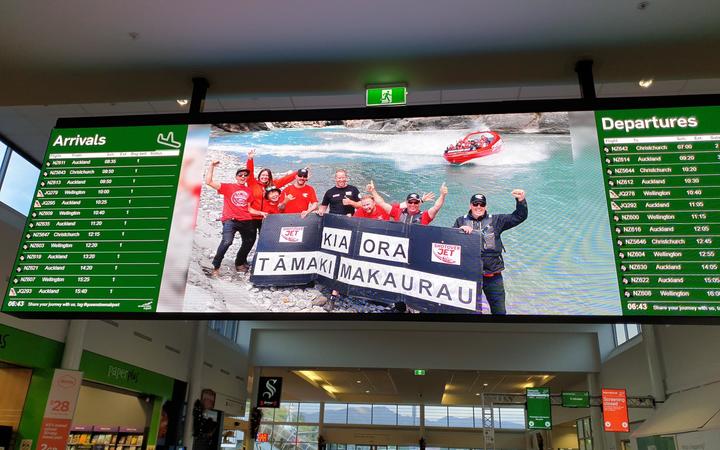 For some, the pathway has become tricky.

Hayley D'Ath's move to the UK was cut short by the unfolding pandemic in 2020 and now her visa has run out. She wants to get back there but is concerned that won't be easy now she is a few years older.

"Now that I am over the age of 31 I can't apply for a new one so now the only way to get over there is to be sponsored by a workplace or do an alien of an extraordinary ability visa so it's going to be a lot harder to get over there," she said.

BusinessNZ labour market specialist Rachel Simpson said a brain drain was underway at a time when businesses could not afford to lose young talent.

"We're hearing from firms that a number of their younger staff are starting to resign and it's really concerning because we have already got massive skill shortages across all industries and regions at the moment," Simpson said.

Infometrics principal economist Brad Olsen expected the mass exodus would hurt the economy particularly as young people were leaving at a time when offshore talent was not flooding in.

"It means that the economy just isn't able to function to the same level that it used to. We just won't have the workforce to support the level of production and economic activity that New Zealand has become accustomed to having," he said.

Olsen said with inflation the highest it has been in a generation, there was not much keeping young people here so a pay rise could help to retain them.

For Simpson, New Zealand's high rent is a factor in her move. She lived at home to save money because renting in the capital was expensive and the quality of rentals low.

"The cost of rent in Wellington is just crazy. The rent crisis is a factor that's including me going overseas," she said.

Young people RNZ spoke to were not ruling out returning to New Zealand in the future but could not say when that would be.