The Court of Appeal has rejected bids from two people found guilty of kidnapping, torturing and murdering a teenage girl to overturn their convictions and sentences. 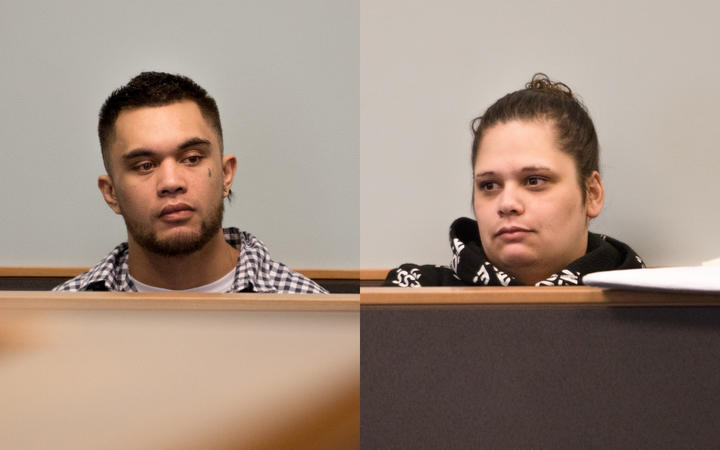 The tortured body of 17-year-old rough sleeper Dimetrius Pairama, known as Precious, was found in a steel drum in the yard of an empty Māngere property in 2018.

The following year, at a three-week trial in the High Court at Auckland, Te Amo and Winter were found guilty of her murder.

A the pair's sentencing, Crown solicitor Natalie Walker said there was no good reason why they detained, tortured and murdered Pairama.

Te Amo's appeal claimed a miscarriage of justice took place because a police interview was admitted as evidence despite him receiving incorrect advice about the maximum sentence he faced.

Winter's appeal said no clear directions were given to the trial jury about evidence from someone granted immunity from prosecution.

A teenager alleged to have been a third party in the crime was found unfit to stand trial.