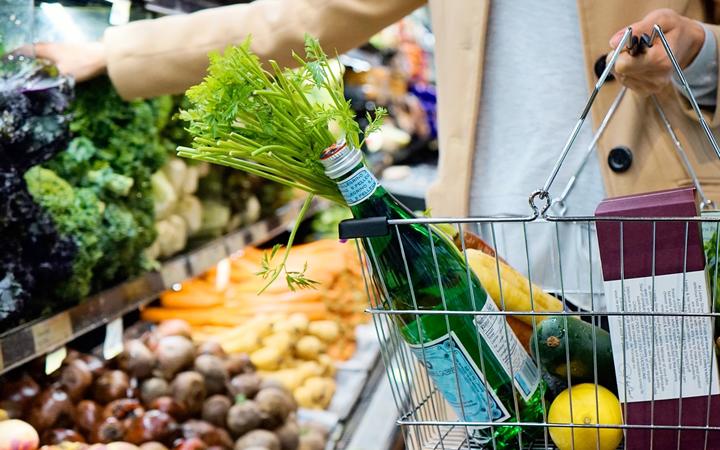 Data collected from the bank's 600,000 customers suggests nearly half of New Zealanders lived beyond their means last month, while close to 40 percent experienced frequent payment problems in the past year, such as being charged over limit fees or having their accounts in arrears.

It had also found a tenth of its customers were overdrawn on their transaction accounts in the past six months, and more than a quarter of this group had gone into overdraft more than four times.

ASB chief executive Vittoria Shortt told RNZ that people were spending like they were when massive amounts of government and monetary stimulus was rolled-out to support the economy when Covid-19 first emerged.

"But what we are seeing now is that support is not as high as it was and we're seeing people still continue to spend and that trend is concerning when you think that we're in a rising interest rate environment and higher inflationary environment."

She said financial resilience was now more important than ever and it was beginning to use behavioural science tools to help customers stay on top of their finances.

The bank conducted a trial using "nudge theory" - a behavioural science theory which holds that small prompts can push people towards desired outcomes.

It identified select customers last July who were in overdraft and would email them with tips on how they could avoid fees and interest charges.

"What we found astounded us," Shortt said in a statement.

"We've seen positive outcomes for 66 percent of customers contacted. Close to 18,000 customers avoided going into overdrafts in the month immediately after they received our communications, which suggests our nudges are helping them make decisions that improve their financial wellbeing."

The bank was also exploring whether it could use prompts to help customers develop good saving habits, Shortt said.

"Now more than ever, financial resilience matters," she said.